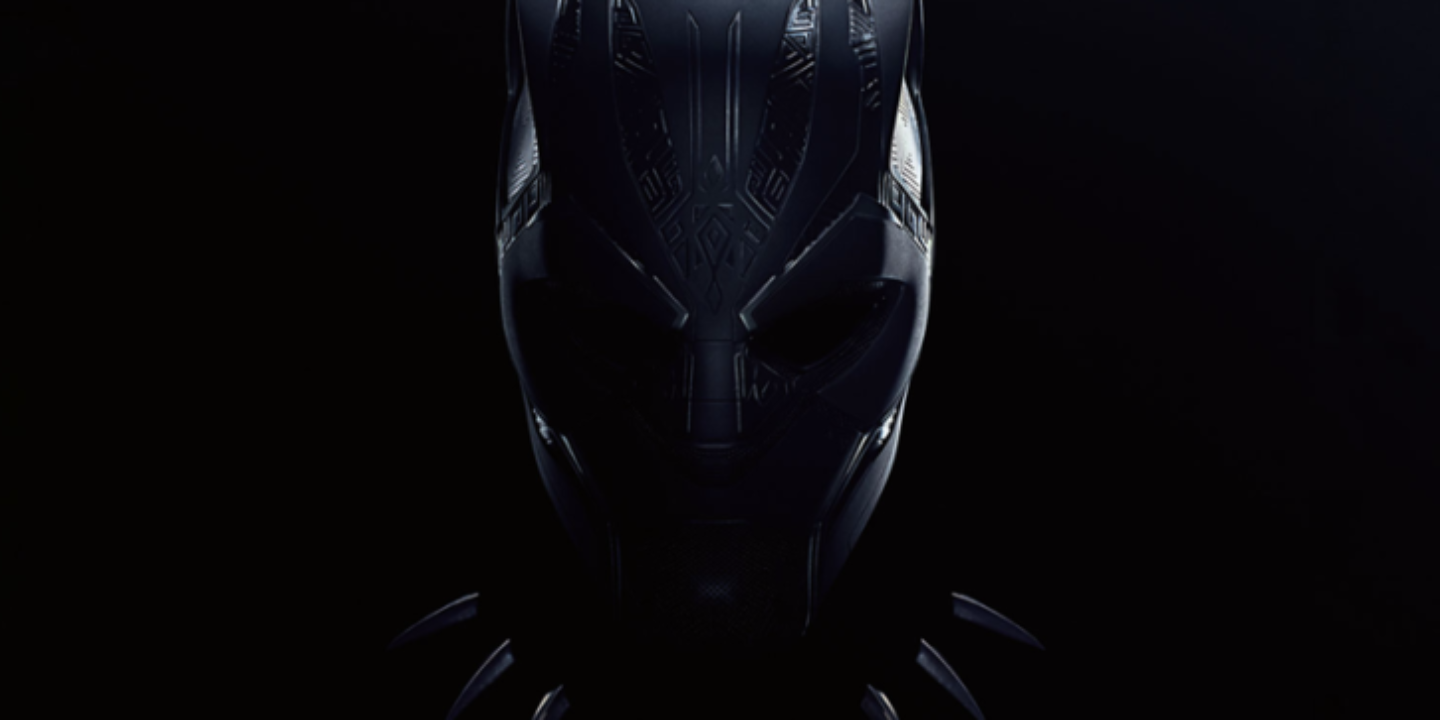 The Black Panther: Wakanda Forever – Music Inspired by and From the Film Produced by Ryan Coogler, Ludwig Goransson, Archie Davis, and Dave Jordan, the soundtrack has been released by Roc Nation Records/Def Jam Recordings/Hollywood Records. On November 11, 2022, Black Panther: Wakanda Forever, directed by Ryan Coogler and produced by Kevin Feige and Nate Moore, will debut in U.S. theaters.

“Lift Me Up” is the most-added song in the history of U.S. radio, accumulating the most single-day spins and the greatest single-day audience.

Over 40 international artists are featured on the Black Panther: Wakanda Forever – Music From and Inspired By soundtrack, which was recorded in Lagos, Nigeria, Mexico City, London, and Los Angeles. Rihanna, Burna Boy, Rema, Tems, Fireboy DML, OG DAYV, Future, CKay, PinkPantheress, and E-40 are among the featured musicians.

Ludwig Goransson, who has won two Emmys, two Grammys, and an Oscar, created and produced both the original score and songs on the soundtrack. His vast experience producing artists (Childish Gambino, Adele, Haim, Justin Timberlake) and scoring films and television series (Black Panther, Creed, The Mandalorian) uniquely qualifies him to oversee both aspects of the soundscape.

In what became a massive labor of love, Goransson recorded the score and soundtrack for more than 2500 hours in six studios across three continents and five countries. The audience will hear over 250 musicians, two orchestras, two choirs, and over 40 vocalists throughout the film.

Coogler was intimately involved in the creation of the film’s music, from co-writing lyrics for Rihanna’s “Lift Me Up” to suggesting the cover of Bob Marley’s “No Woman, No Cry” performed by Nigerian singer/songwriter Tems and bridged with Kendrick Lamar’s “Alright” for the film’s instantly viral trailer.

Ryan and I discussed the importance of creating an immersive journey of sound and voice, as stated by Goransson. If we included a song in the film, we wanted to include the entire song and have it relate to the plot. Thematically, we wanted to transition the audience from sadness to joy. When listening to the film’s soundtrack, you can close your eyes and relive the film’s experience. This was the objective.”

Due to the fact that the story is inspired by both Nigerian and Mesoamerican cultures, recording sessions were held in Lagos, Nigeria, Mexico City, Mexico, and Abbey Road Studios in London. Producers collaborated with popular artists from Lagos, such as Tems, a hub of musical innovation. In addition, the soundtrack features emerging rappers and artists from Mexico City, including rapper Pat Boy, who raps entirely in Mayan.

Goransson collaborated with music archeologist Alejandro Rojas in Mexico City to investigate and explore Mayan music. Both Nigerian and Mesoamerican instruments were utilized in the composition of the soundscape.