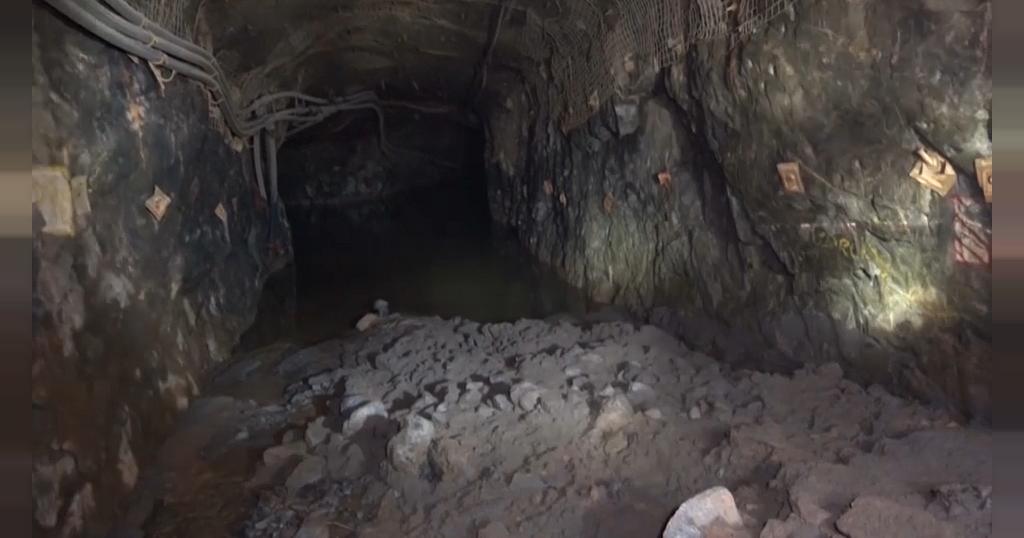 Search and rescue teams working in a zinc mine in Burkina Faso have been able to reach a depth of 580 meters (around 1,903 feet) where the mine’s shelter room is located.

The latest development comes as efforts to rescue eight miners trapped for 27 days in the zinc mine, some 100 kilometers (62 miles) from the capital Ouagadougou continued on Friday.

Rescuers kept pumping out water from the Perkoa zinc mine, where the eight miners have been trapped since 16th April, according to local media reports.

Since the floodwaters also damaged the electricity and communication systems in the mine, contact with the miners could not be established.

“We hope the colleagues were able to access it. There were 8 of them — we don’t know if all 8 were able to get in, but we hope to find alive those who were able to get in. So we are working to pump the water out quickly enough to reach that level” Palenfo Moussa, Director of Nantou Mining said.

“Because this is the last hope. This is the only place where we can hope to find people. The best thing is to move quickly, to see what’s inside. We’ll be very happy to find our colleagues.” Moussa stressed.

More than 3 million liters of water have been pumped out in the last 24 hours between (Thursday and Friday) with electric pumps brought from Ghana and South Africa by the Canadian company Nantou Mining, which operates the mine.

However, visibility remains an issue for the search and rescue team. Lieutenant Nana Stéphane, is head of the fire brigade.

“We do have problems because it’s muddy water as we said from the start. Therefore, diving blindly like this will not be ideal for us, since we must ensure our own safety before intervening.

So we will say that the visibility is not solved because we don’t even have devices that allow us to see inside the water, since it is muddy water. We don’t know what’s in it.” Stéphane said.
africanews