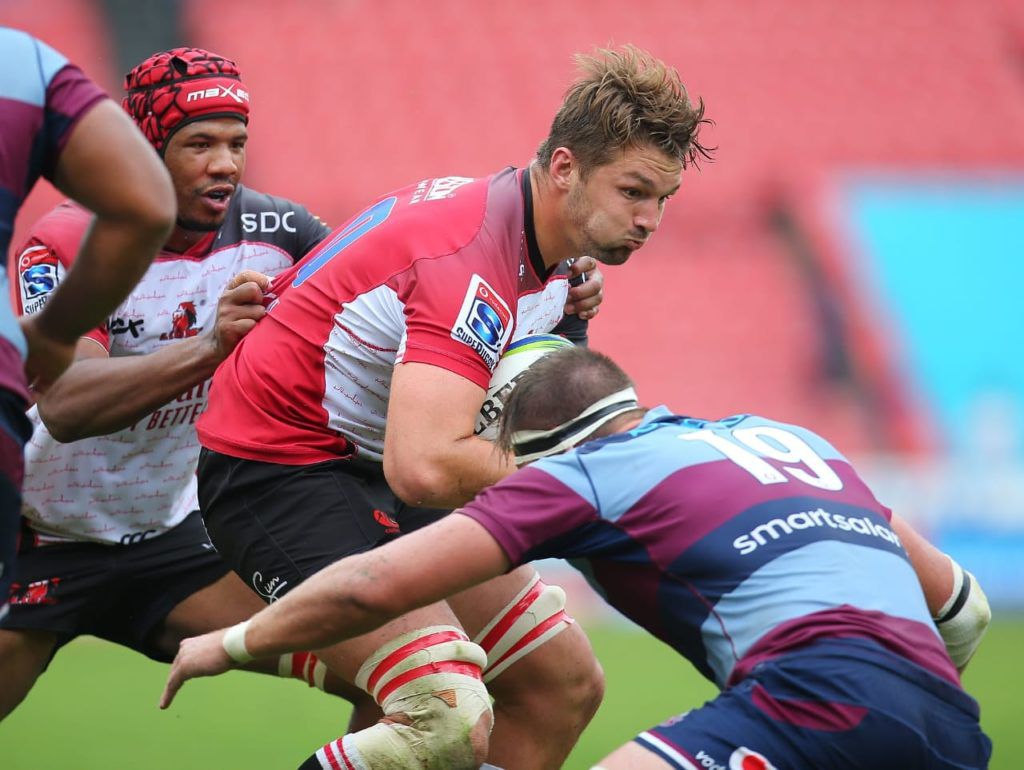 According to Sunday’s Rapport, 26-year-old Walt Steenkamp is out of contract in October this year and is set to wisely continue his career in Japan at that point.

Steenkamp, who was previously linked with English side Bath, has been in impressive form this season.

Bulls director or rugby Jake White was reportedly desperate to retain his services after failing to lure Lood de Jager back to Loftus Versfeld.

Meanwhile, it’s also understood that the Bulls will be saying goodbye to 27-year-old Sintu Manjezi who is set to further his career in England.

Both Steenkamp and Manjezi made a name for themselves with the Free State Cheetahs before before lured to Pretoria as the Bulls got out the cheque book.

Bulls’ other options injured or leaving too!

Jacques Potgieter, who is currently injured, would’ve been an option, but he is scheduled for heel surgery.

In addition, Arno Botha, normally a loose forward, could’ve filled in at lock in the interim, but he is heading to French side Lyon in July.

Those departures will be offset in part by the arrival of former Lions and Junior Springbok lock-cum-loose forward Ruan Vermaak who will join the Bulls on 1 July on a three-year contract.