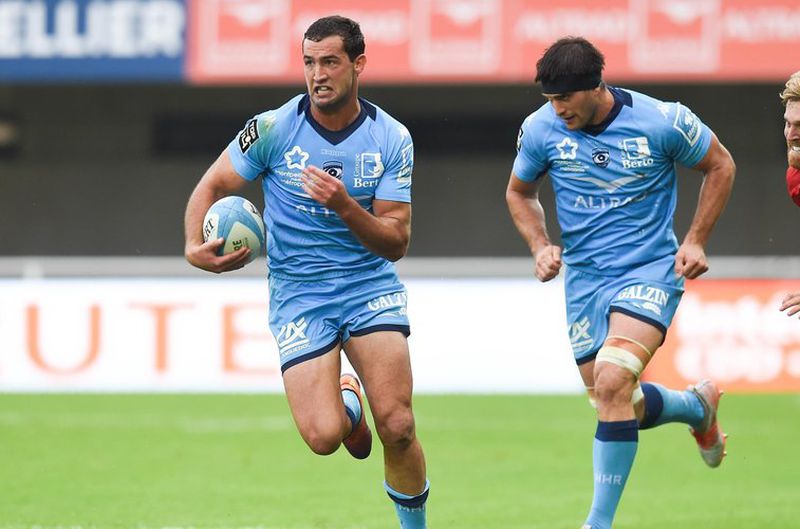 Henry Immelman has signed a three-year contract with the Bulls, beginning in July 2023 and running through June 2026.

Immelman, a graduate of Grey College, has spent the previous seven years plying his trade in Europe, where he played for French club Montpellier for five seasons before to his two campaigns in Edinburgh. During his time in the Northern hemisphere, Immelman gained more than 100 professional caps and accumulated a wealth of expertise that he brings to Pretoria.

Additionally, the Bulls do not view Simelane as a specialist outside centre.

Commenting on his blockbuster transfer to the Pretoria franchise, Immelman remarked, “Joining the Bulls is a great opportunity for me personally.” They are another club of world-class caliber, and I will also be closer to my family.”

Reflecting on his time with his present team, Edinburgh, Immelman was full of admiration for the Scottish people’s warm welcome and caring.

“I have thoroughly loved my time in Edinburgh. It is a fantastic club with an excellent bunch of young men. Since day one, they’ve embraced me with open arms, and I’ve begun to appreciate rugby much more,” stated the new Bulls player.

Away trips with the Edinburgh boys will likely be the only thing I’ll miss. I’d also like to thank the Edinburgh fans for their support. During the last two seasons, I’ve been honored to represent them and this amazing city.

Edgar Rathbone, the chief executive officer of Blue Bulls Company, compared gaining the services of Immelman to assisting the athlete in organizing a homecoming.

“Henry’s return adds to the Bulls’ depth, as it validates the depth and caliber of our players. He has a plethora of experience playing against teams that we are currently competing against in the United Rugby Championship and Champions Cup, and that is an advantage that the rest of the club can utilize,” Rathbone noted.

“We are pleased to welcome Henry to Loftus and are certain that he will bring value to the Bulls’ product and rugby identity, which we take pride in as a club. We are pleased to have him join our family and are confident that his stay with us will be successful.”