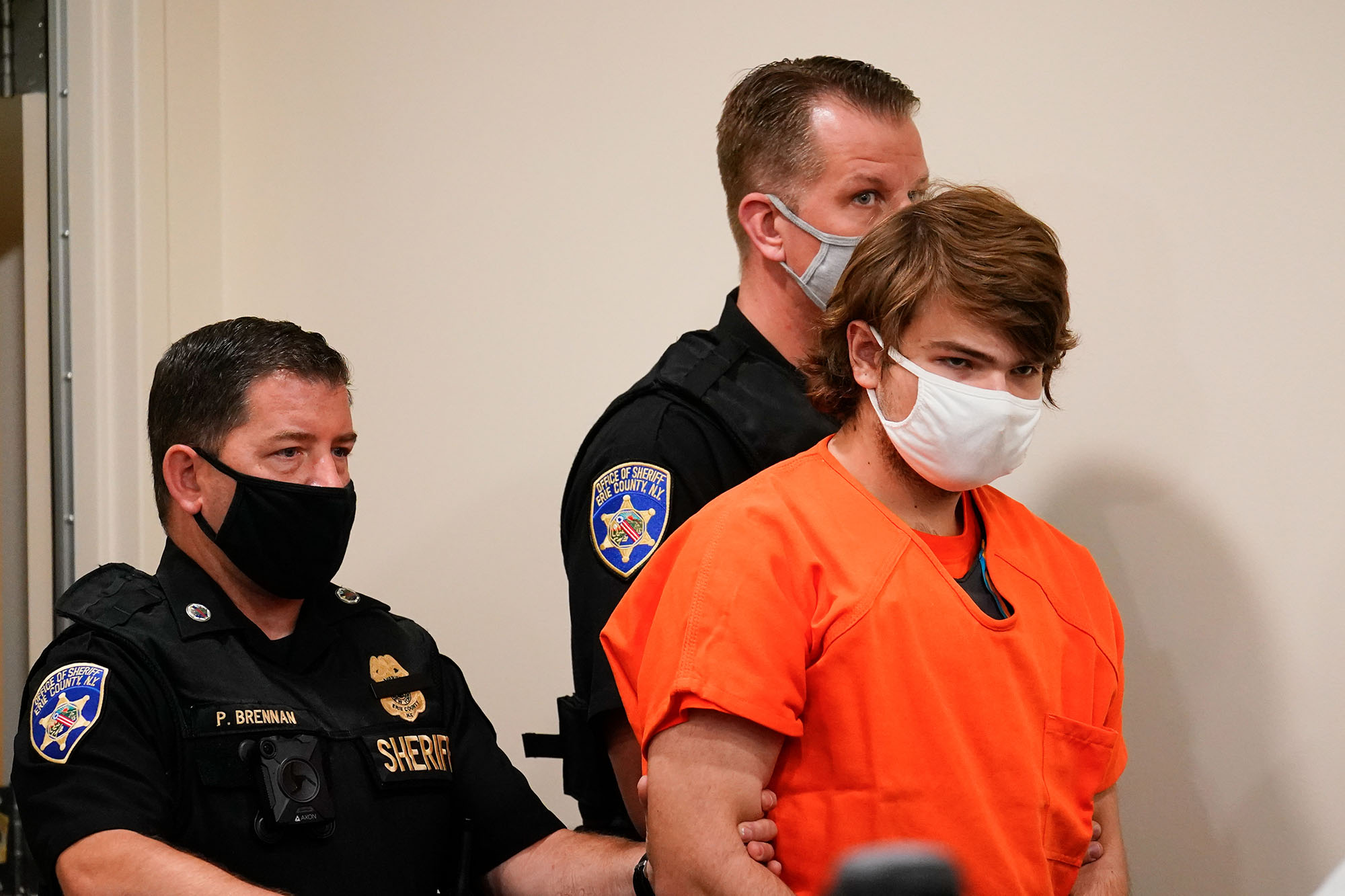 On Monday, the white teenager who killed 10 people in a supermarket shooting in a predominantly black Buffalo neighborhood pleaded guilty to murder and hate-motivated terrorism charges.

Payton Gendron, 19, pleaded guilty at the Erie County Court, just two miles from where he murdered his victims on May 14 as part of a deranged plot to kill as many black people as possible.

His guilty plea to the series of state counts ensures that he will spend the rest of his life in jail. He remains subject to federal accusations.

Genrdon livestreamed the attack from a helmet-mounted camera as he roamed the aisles of the Tops Friendly Market in tactical gear and fired an AR-15 rifle at store employees and customers.

According to authorities, his weapon bore racist vitriol, including the phrase “here’s your reparations.”

In the months leading up to the attack, the teen posted an online manifesto detailing his white supremacist views and revealing that he had been planning the attack for months.

Federal prosecutors stated in the criminal complaint that he also left a chilling note for his parents in which he admitted he carried out the attack because he was concerned “for the future of the white race.”

In the aftermath of the massacre, Gendron was apprehended in the parking lot of the store after leaving through the front entrance.

Initially, he pleaded guilty to state charges of murder, murder as a hate crime, and domestic terrorism motivated by hatred.

In July, Gendron pleaded not guilty to federal hate crime and firearms charges that could lead to his execution if he is found guilty. The Justice Department has not yet disclosed whether it will seek the death penalty.