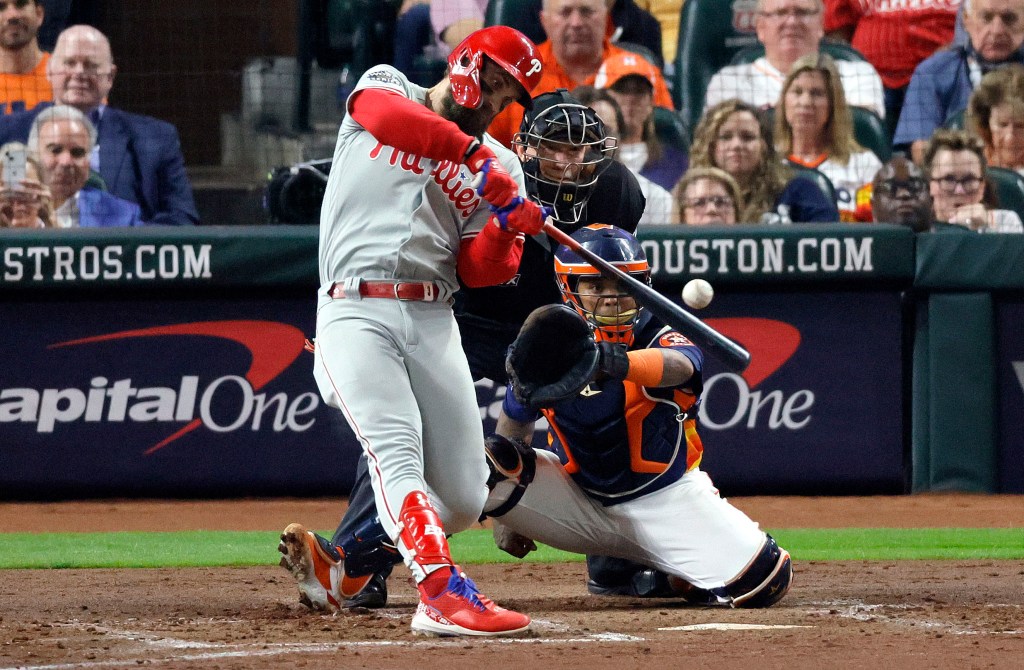 PHILADELPHIA — Bryce Harper will miss the start of the 2023 season after undergoing reconstructive surgery on his right elbow on Wednesday.

By the All-Star break, Harper is anticipated to return to Philadelphia’s lineup as the designated hitter. The organization believes he might return to right field by the conclusion of the season.

In April, Harper, age 30, had a minor ulnar collateral ligament damage in his elbow. April 16 marks his final appearance in right field for Miami. In May, he received an infusion of platelet-rich plasma and switched to designated hitter.

Harper visited with ElAttrache on November 14, and he assessed that the rip would not mend without surgery.

Harper led the Phillies to their first World Series appearance since 2009, when they fell in six games to Houston. In 17 postseason contests, he batted.349 with six home runs and 13 RBIs.

Harper was out for two months after sustaining a fractured thumb when he was struck by a pitch in late June. The two-time NL MVP continues to hit. He had a season batting average of 286 with 18 home runs and 65 RBIs.

In 2019, Harper departed Washington and signed a 13-year, $330 million deal with the Phillies. Harper, a seven-time All-Star, has 285 career homers.

The Phillies might deploy Nick Castellanos and Kyle Schwarber at designated hitter in the absence of Bryce Harper. Realmuto may also serve as the designated hitter when he needs a break from his catching duties.