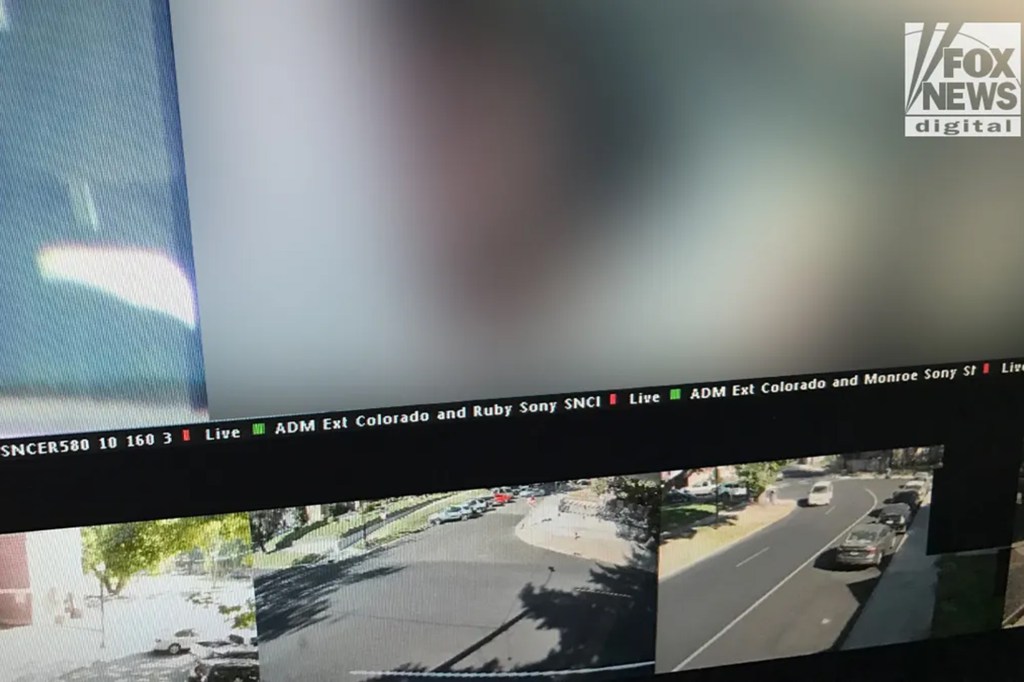 A source at Washington State University, where Kohbegrer was a criminology Ph.D. candidate, informed Fox News Digital that his doctoral program has access to the cache of excellent investigative recordings.

According to a source with direct knowledge of the program, the materials could have enabled unauthorized individuals to examine unredacted crime scene photographs and videos using controls that could zoom in on faces.

According to the story, the university told Fox News Digital that Kohberger was not part of the program, but students can request for access to the CSI Lab by completing an online questionnaire.

“I do not believe that any amount of positive research produced by this department is worth the risks associated with letting a wolf into the henhouse,” the person told the site.

“They are all obsessed with crime and criminals — you have to be to have a Ph.D. in criminology — but sometimes that obsession goes to other levels and attracts this sort of insanity,” said the source.

On the Pullman site are the CSI Lab and the Division of Governmental Studies and Services, according to Fox News Digital.

According to an insider, several police departments, including the Pullman Police Department, share bodycam footage with the CSI Lab database.

Phil Weiler, a spokeswoman for WSU, informed Fox News Digital that the murder suspect never enrolled in the programs.

“To be clear, Bryan Kohberger never had access to any footage from Washington State University’s Complex Social Interaction Lab,” Weiler told the site.

“Access to this facility is strictly regulated.” “In order to enter the facility, all research assistants must undergo a background check, obtain an FBI Criminal Justice Information Services Level 2 certification, be fingerprinted by the FBI, and sign a confidentiality agreement,” he stated.

However, the person claimed to have direct knowledge of “numerous individuals who have not been vetted or trained to enter the facility and perform their duties, including our technical support staff.”

According to police in nearby Moscow, where four University of Idaho students were killed on November 13, the department does not share bodycam videos or live streams with WSU researchers.

In the meantime, the insider expressed alarm on the advanced research of criminality in academic institutions.

The source told Fox News Digital, “I’ve always been skeptical of the research conducted by this department, especially by those who don’t go on to solve real-world crimes in law enforcement but instead remain in academia and live and breathe this stuff on taxpayer dollars.”

“What does it amount to in reality? Simply neutering the police more and more each day. After all of this, it’s disgusting,” the insider added.

Kohberger, 28, was arrested at the end of last month in connection with the off-campus stabbing killings of Kaylee Goncalves, 21, Madison Mogen, 21, Xana Kernodle, 20, and Ethan Chapin, 20.

The defendant is scheduled to return to court on June 26. He has not yet entered a plea to four counts of murder and one count of criminal burglary.