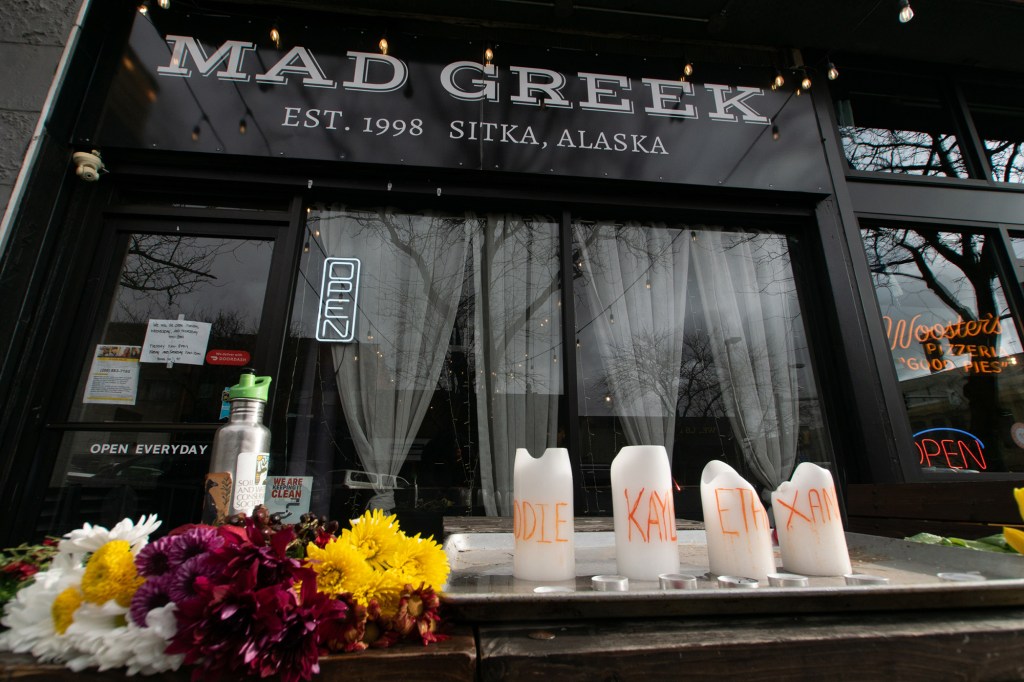 Accused A former employee disclosed that Bryan Kohberger dined at a Greek restaurant where two of the killed teenagers worked as waitresses.

Madison Mogen, 21, and Xana Kernodle, 20, two of the four students killed on November 13, were servers at the restaurant; however, it is unknown whether any of them interacted with Kohberger.

The Ph.D. student in criminology, who follows to an exceptionally strict vegan diet, ordered vegan pizza, according to the staff member.

The former employee acknowledged that the request stuck out in their recollection since the alleged murderer wanted to ensure that no animal products came into contact with his dish.

A former relative of Kohberger told The Post that his food requirements were “extremely unusual.”

“It went beyond being vegan,” said the aunt, who declined to provide her name but said that she was previously married into the family.

“His aunt and uncle had to purchase new cookware since he refused to consume anything that had previously been used to prepare meat. “He appeared to have obsessive-compulsive disorder.”

The facts regarding Kohberger’s excursions to Mad Greek may be additional evidence that he stalked Mogen, Kernodle, Kaylee Goncalves, 21, and Ethan Chapin, 20, before to their gruesome stabbing deaths in their off-campus house.

People reported that investigators interrogated employees and proprietors of the Greek restaurant and received security footage from the establishment.

This week, it was revealed that Kohberger entered one victim’s Instagram direct conversations in October, just weeks before the slaughter.

“He slid into one of the girls’ direct messages multiple times, but she never responded,” a source told People. “Essentially, all he said was, ‘Hey, how are you?'” But he continued to do it.”

The source did not specify who of the three female students Kohberger messaged, but he followed the social media accounts of all three.

During the time that investigators allege he was stalking the victims, he sent messages from his account. In the lead-up to the murders, his mobile data was also detected in the same area as the students.

An ex-FBI agent feels that Kohberger’s attempts to contact his alleged victim on Instagram are indicative of his “incel complex.”

Pete Yachmetz, a security specialist, told The Post that the murders may have been an attempt to demonstrate control.

In accordance with a warrant that was unsealed on Wednesday, Washington State University Police recovered from Kohberger’s apartment a possible blood-stained mattress cover, human hairs, a glove, and a computer.

All of the evidence that was sent to a laboratory for analysis might potentially link Kohberger to the crime scene.

The preliminary status hearing for the defendant, who is charged with four counts of first-degree murder and one act of felony burglary, is scheduled for June 26.