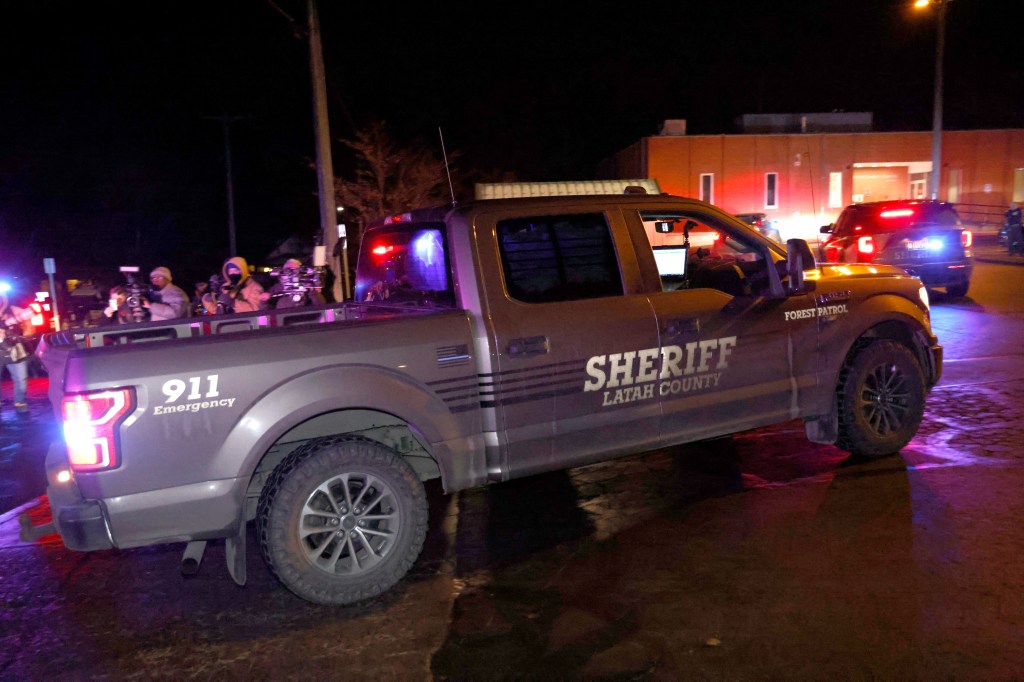 Bryan Kohberger, accused of murdering a college student, returned to Idaho on a cross-country trip from Pennsylvania on Wednesday night after waiving extradition.

Kohberger, who is accused of brutally murdering four students at the University of Idaho, landed at the Pullman-Moscow Regional Airport at approximately 9:30 p.m. Three law enforcement officers brought him off the plane while he was in chains and wearing a crimson jumpsuit with a jacket.

Approximately 15 minutes later, a police procession, including a silver truck with tinted windows from the Latah County Sheriff’s Office believed to be transporting Kohberger, proceeded right inside the underground Latah County Jail facility.

Thursday is likely to be Kohberger’s first appearance before the Latah County Magistrate Court Judge. During the hearing, he will be informed of his rights and the charges against him, and appointed an attorney, who, according to sources cited by The Washington Post, will be public defender Anne Taylor.

Kohberger, who was presumed to be in the gray sheriff’s vehicle, was transported to the jail’s underground facility.
Kevin C. Downs for the New York Post

On Thursday, he will not be asked to enter a plea of guilt or innocence, according to officials.

He will also be served with his Idaho arrest warrant for four counts of first-degree murder in the November 13 stabbing deaths of Ethan Chapin, 20, Xana Kernodle, 20, Kaylee Goncalves, 21, and Madison Mogen, 21.

Following Kohberger’s appearance before a judge, the previously-sealed probable cause affidavit will be made public, disclosing for the first time information about the murders and the investigation that led to his arrest.

Friday morning, Kohberger, a 28-year-old doctoral student in criminology at Washington State University in Pullman, was detained during a SWAT raid at his parents’ house in Albrightsville, Pennsylvania.

Thursday is anticipated to be Kohberger’s initial court appearance.

Tuesday in court, he waived his extradition to Idaho and returned to the west on Wednesday. An entire airport was apparently evacuated after Kohberger entered the facility to relieve himself when his jet landed in Illinois for a potty stop.

According to legal experts, Kohberger could face the death penalty if convicted.