Skip to content
Go Home «» News «» Breaking News «» Bryan Kohberger kept a low profile while residing in a WSU housing complex, according to a report 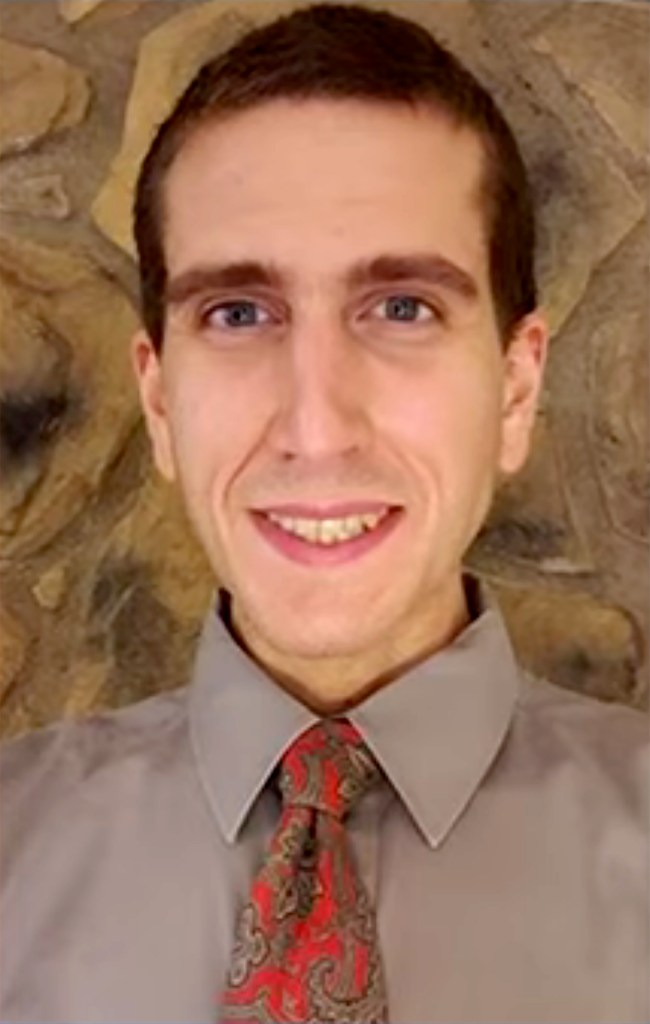 The guy suspected of murdering four students from the University of Idaho apparently kept a low profile at his apartment complex at Washington State University, with several neighbors not even realizing he lived there.

Bryan Kohberger, 28, who was charged with four charges of first-degree murder, returned to college after the killings and completed his first semester as a PhD student in criminal justice, according to a statement from the institution.

Justin Williams, a 34-year-old WSU employee who lives in the same building as the alleged murderer, told Fox News Digital that he rarely saw Kohberger.

“He would check his mail, and that was it. Since I’ve lived here since July 2021, I’ve only seen Kohberger twice,” Williams claimed, adding that he observed “nothing strange” in Kohberger’s behavior.

The Steptoe Village building is part of a WSU housing complex, which is primarily inhabited by graduate or PhD students and is a “peaceful” location in the normally safe city of Pullman — roughly a 15-minute drive to Moscow, where four students were murdered.

Andrew Chua, a 28-year-old doctoral student who lives just feet from Kohberger’s building, stated that he had not observed anything “at all” unusual in the neighborhood in the nearly seven weeks since the murders.

Chua, who did not recognize Kohberger’s photo, stated, “I didn’t know about this issue, it’s a really tranquil, beautiful location to live.” Now I’m thinking, ‘Perhaps I should stay home.'”

Shawn Domgaard, a 36-year-old PhD student at WSU, found it “difficult to digest” the news of the arrest so close to his home.

“It’s just so different from what we’re used to,” the Utah native and father of three young children told Fox. Even though it’s physically in my backyard, it feels like it’s happening far away.

Kaylee Goncalves, 21, Madison Mogen, 21, Xana Kernodle, 20, and Ethan Chapin, 20, were found stabbed to death in their off-campus house on November 13. Kohberger has been charged with their murders.

A probable cause affidavit including additional information on the murders and the investigation that led to Kohberger’s arrest will stay secret until he is extradited back to Idaho, Prosecutor Thompson told reporters at a press conference on Friday, citing Idaho state law.

Kohberger is being jailed in Monroe County, Pennsylvania without bond. On January 3, he has an extradition hearing.

»Bryan Kohberger kept a low profile while residing in a WSU housing complex, according to a report«