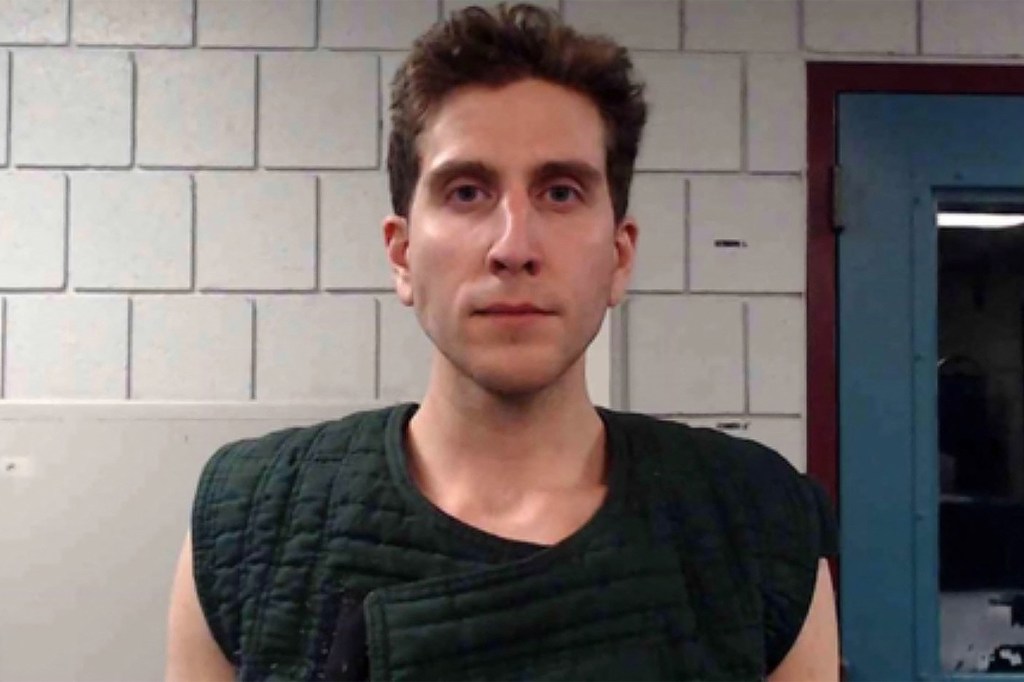 Bryan Kohberger, the suspect in the slayings of four students at the University of Idaho, might return to Idaho as early as Tuesday evening, where the parents of the deceased students hope to finally confront him after he waives his extradition hearing before a judge for the first time.

The 28-year-old PhD candidate in criminal justice is due to appear at 3:30 p.m. in a courthouse in Monroe County, Pennsylvania, near to where he was arrested early on Friday morning at his family’s residence in Albrightsville.

According to his attorney, Monroe County’s chief public defender Jason LaBar, he plans to waive extradition so he can promptly return to Idaho to defend himself against the first-degree murder allegations.

LaBar has stated that Kohberger might return to Idaho as early as Tuesday evening or Wednesday morning if he waives extradition as planned.

John Waldron, a local criminal defense attorney who is not engaged in the case, said WFMZ, “Idaho would come and get him as soon as possible.”

Kohberger is anticipated to waive his extradition hearing so he can return to Idaho to defend himself against the murder charges.
Monroe County Jail/AFP via Getty Images

Once there, Kohberger is expected to be charged formally with the November 13 killings of Kaylee Goncalves, 21, Madison Mogen, 21, Xana Kernodle, 20, and Ethan Chapin, 20, according to officials.

When Kohberger arrives in court in Idaho, prosecutors will finally be allowed to unseal the probable cause affidavit, which will likely contain crucial facts as to why he is implicated in the horrible murders.

It will also provide the relatives of the four deceased students with the opportunity to confront the man accused of savagely stabbing them after reportedly entering into their off-campus residence.

Goncalves’ father, Steve Goncalves, stated to WFMZ, “We will absolutely look this guy in the eyes.”

“He will have to cope with this… “This is not about to conclude,” he stated.

Goncalves also told NBC News, “I want him to be sick of seeing us and sick of knowing that these people won’t let it go.” “It’s a fight of wills, and we’ll find out who wins.”

Steve Goncalves, seen above with his daughter, stated, “I want him to tire of seeing us.”

Kohberger was a PhD candidate and teaching assistant in the Department of Criminal Justice and Criminology at Washington State University, only nine miles away from where the students were murdered.

Following a 2,500-mile cross-country journey by automobile with his father, who had flown to bring him home for the holidays, he was detained in Pennsylvania.

His parents Michael and Maryann, along with his two elder sisters Amanda and Melissa, stated, “As a family, we will love and support our son and brother.”

Parents and sisters of Kohberger declared, “As a family, we will love and support our son and brother.”
WSU

They claim that they have completely cooperated with law authorities in an effort to “search the truth and promote his presumption of innocence rather than assess unknown facts and make incorrect judgments.”

In addition, they expressed “great concern for the four families who have lost precious children.” There are no suitable words to explain the sorrow we feel, and we pray daily for them.”

LaBar, who represents Kohberger only for his extradition, emphasized that “he should be presumed innocent unless proven guilty.”

Mr. Kohberger has been accused of heinous crimes, yet the American court system cloaks him in innocence, as stated by LaBar.