Skip to content
Go Home «» News «» Breaking News «» Bryan Kohberger, according to his professor at DeSales, was “one of my best pupils ever.” 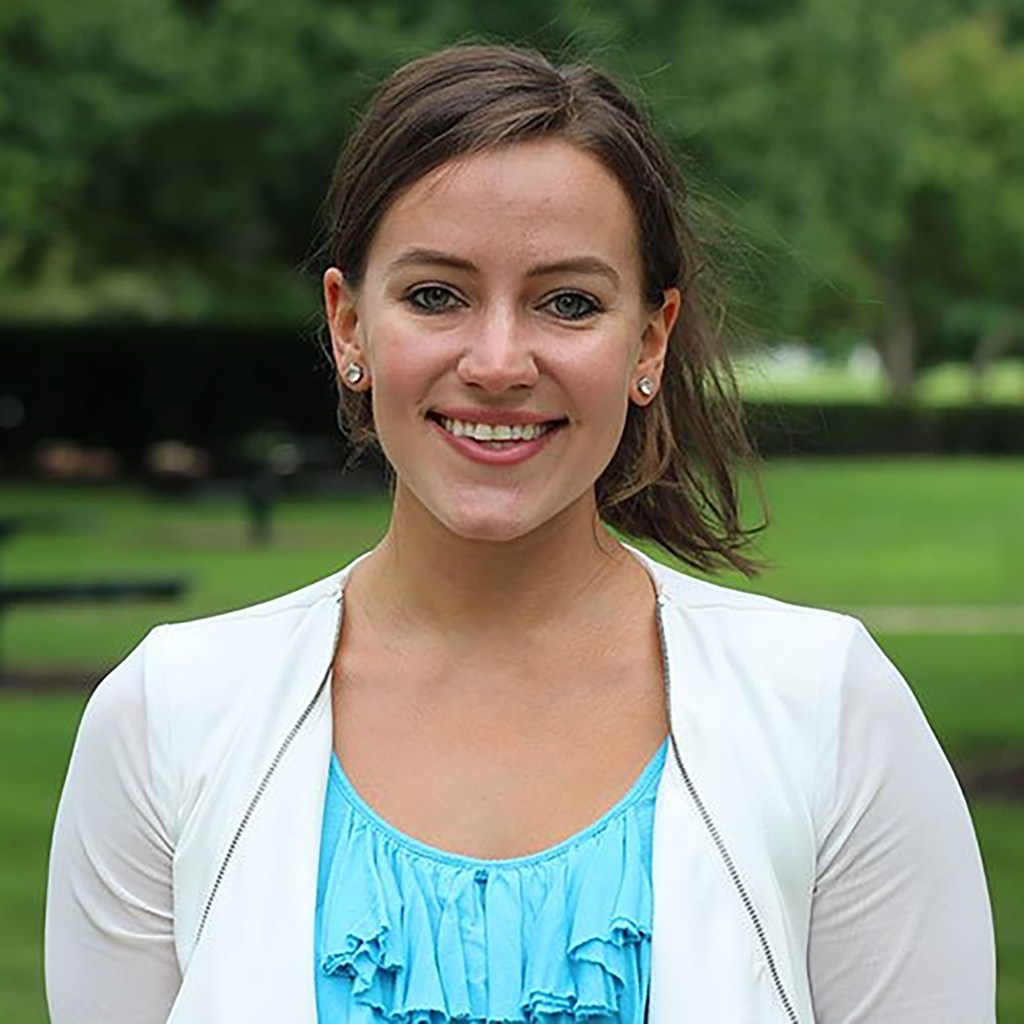 Bryan Kohberger’s former university professor described the accused murderer as “one of my greatest pupils ever” and one of just two students she has ever recommended for a PhD program.

Michelle Bolger, a 33-year-old associate professor at DeSales University in Pennsylvania, told the Daily Mail that Kohberger, who was arrested for the murder of four University of Idaho students, was a “bright student” and a “wonderful writer.”

“I have only suggested two students to Ph.D. programs in my ten years of teaching, and he was one of them. He was one of my all-time best students. “Everyone is in shock,” she told the media outlet, adding that he was “always completely professional” with her.

The associate professor at a private Catholic university in Center Valley, Pennsylvania, was astonished to learn that one of her former students was accused with the horrible act.

“I’m astounded by the accusations made against him. I don’t believe it, but I get it,” Bolger remarked. This information is disturbing. Since learning about Bryan, I have not slept at all.

Last year, Bolger taught Kohberger in an online seminar and assisted him with his master’s thesis at DeSales, she told the news site.

“I never met him in person, therefore I’m unable to tell you his height or weight. My only interactions with him were over email and Zoom. Bolger told the Daily Mail, “I knew nothing about him, including if he was married, had a girlfriend, etc.”

“He seemed normal to me, but then again, I only knew him from teaching him online. I didn’t know anything personal about him. I believe he worked full time like most of our graduate students do,” she added.

Bolger said the quadruple murder suspect “was one of my best students, ever.”

Bolger said she advised Kohberger with his thesis, which involved questioning people about their thoughts and feelings during the commission of a crime.

“I was one of the professors who helped Bryan with his proposal on his graduate thesis, his capstone project. He did put out a routine questionnaire for his thesis. It looks weird, I understand from the public view. But in criminology it’s normal,” she told the Daily Mail.

“It’s a criminology theory called script theory, it’s a normal theory on how and why criminals commit their crime, etc.,” she said.

Kohberger received his bachelor’s degree in psychology from DeSales University in 2020.
DeSales Institution

After graduating from DeSales last year, Kohberger enrolled as a doctoral student at Washington State University in Pullman, just 15 miles from Moscow.

The 28-year-old was arrested Friday in his family home in Pennsylvania and will soon be extradited to Idaho to face four counts of first-degree murder after he waived his right to an extradition hearing.

He “is eager to be exonerated of these charges and looks forward to resolving these matters as promptly as possible,” his public defender Jason LaBar said in a statement.

»Bryan Kohberger, according to his professor at DeSales, was “one of my best pupils ever.”«