Skip to content
Home » News » Breaking News » Brussels sees Le Pen as “Trump in a skirt”, as their programs are very similar 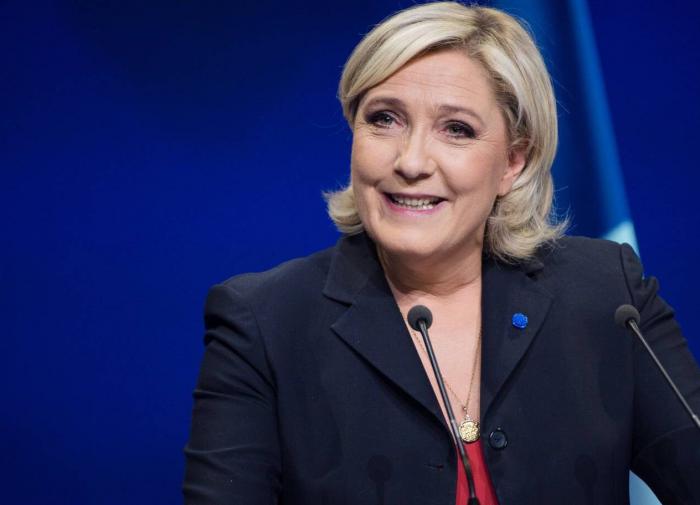 The leader of the National Front party shares rather radical views on Europe, its relations with NATO and, what is especially exciting for the EU, on Russia and anti-Russian sanctions.

At the same time, Marine Le Pen is also focused on the national interests of France and does not share the globalist views of European politicians who follow the example of the American Democrats at this point. If she wins, France will pay first priority attention to the national agenda, including the development of the national industry, the interests of the French and a strict migration policy.

As political scientist Sergei Fedorov notes, Brussels sees Le Pen as “Trump in a skirt”, as their programs are very similar.

“The European Union crossed themselves when Trump left, because he had plundered their European shop to the ground. They pray and are afraid of his repeated arrival after Biden, who seems to have designs on a second term. However, judging by the degree of his dementia, it would be difficult for him to make all the way to the end of the first one,” Fedorov said in an interview for the PoliticalExpert.

Therefore, according to him, it is not surprising that contrary to the rules of the game and international law Brussels is trying to prevent Marine Le Pen from winning: they did everything from accusing her of financial fraud, to insistent media calls for the French to vote for Macron.