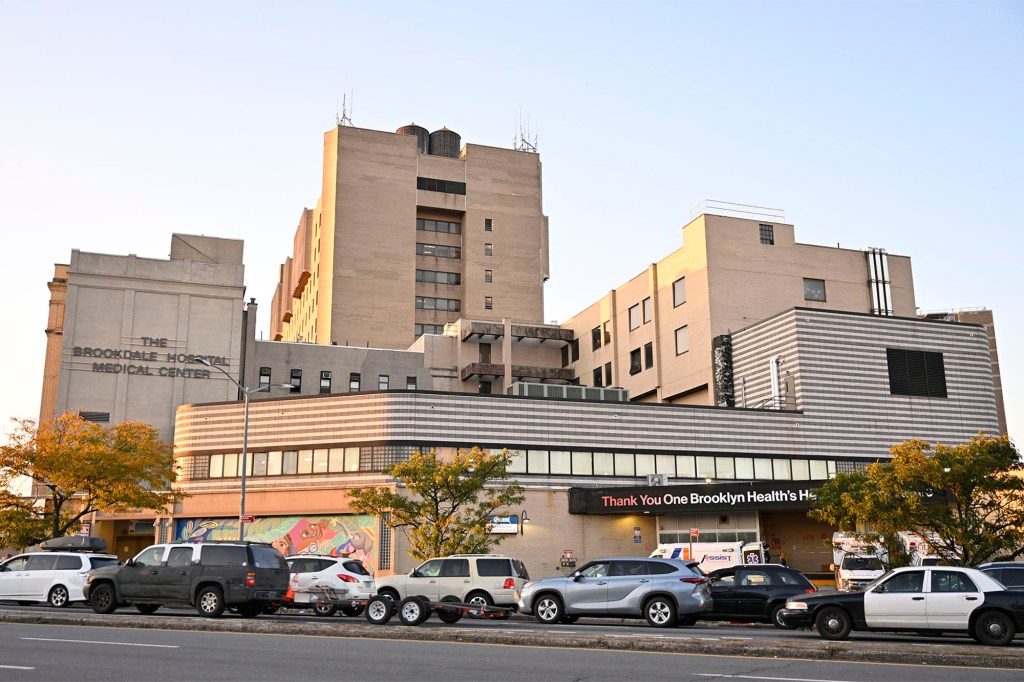 State of New York health officials revealed that a network of Brooklyn hospitals whose computer systems broke last month, causing pandemonium for patients and staff, had been victim to a cyber hacking attempt.

Monday night, state Health Department spokesman Jeffrey Hammond stated, “The New York State Department of Health is aware of an incident and is collaborating with One Brooklyn Network to guarantee patient safety.”

Due to the current investigation, we are unable to comment further.

One Brooklyn Health oversees Brookdale, Interfaith, and Kingsbrook Jewish hospitals, which are referred to be “safety net” hospitals because they serve the city’s poorest and most vulnerable patients and receive tens of millions of dollars in state subsidies.

The network’s governing board is presided over by the billionaire and mega-donor Alexander Rovt.

In the meantime, One Brooklyn Health CEO Laray Brown recently confirmed to medical staff that the database meltdown that has impeded access to patient records was the consequence of malicious cyber activity.

A network of Brooklyn hospitals, including Brookdale, had its computer systems breakdown due to a cyber attack last month.

“So far, our ongoing investigation has verified that the network outage was caused by a cybersecurity incident,” Brown added.

She stated that law enforcement agencies were referred to investigate the potential cyber hacking incident.

Brown stated, “We are in contact with relevant federal, state, and local agencies and regulators regarding this situation.”

The state authorities’ admission came after a former Brooklyn councilman and mayoral candidate, Sal Albanese, and a medical lawyer, James Schiffer, publicly alleged that the hospital system had been hacked and that hackers demanded $5 million to remedy the issue.

Instead of paying the ransom, One Brooklyn Health is attempting to reconstruct its hospital database systems, according to Schiffer.

“Amazingly, the One Brooklyn Hospital System (a combination of three institutions) has been hijacked, and the hackers are demanding a $5 million ransom. In the meantime, these important facilities are operating with pen and paper because they refuse to pay the ransom. This is according to a staff member,” tweeted Albanese.

Schiffer, a certified pharmacist and attorney with ties to One Brooklyn Health, told The Post, “They’ve been hacked. They are hesitant to make the information public out of concern that fewer people will visit hospitals.

Instead of paying the ransom, One Brooklyn Health is attempting to reconstruct its hospital database systems, according to Schiffer, a partner at Allegaert Berger & Vogel.

Brown informed staff members that 250 PCs and 775 mobile devices and laptops have been dispersed across hospitals to circumvent the offline data systems beginning November 17.

According to the head of health care, certain services have been restored.

Brown stated, “I cannot provide a date for when all of our systems will be operational again.”

She added that “our facilities remain open, and we continue to care for patients using well-established downtime procedures.”