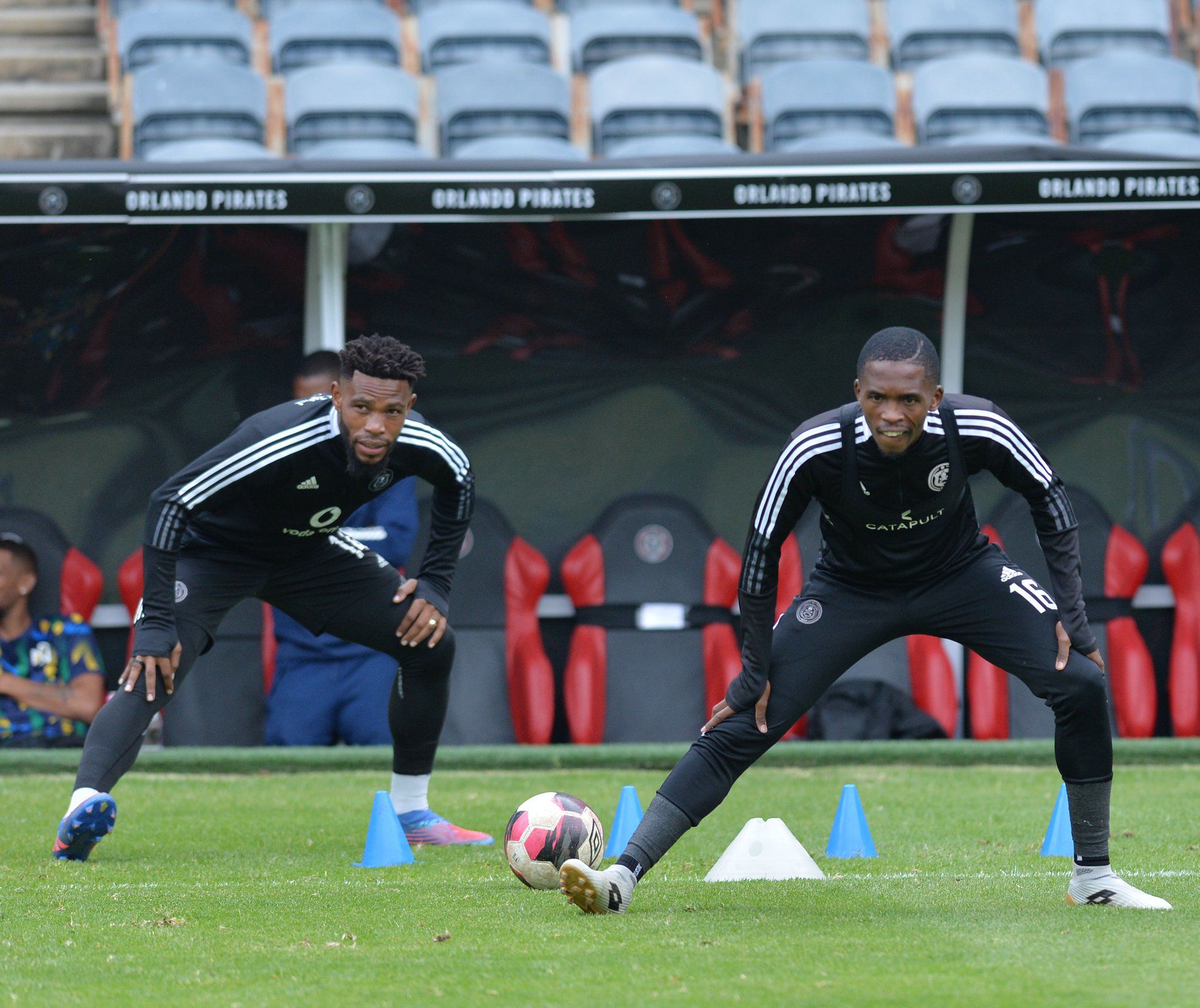 The continental football governing body confirmed that the Godswill Akpabio International Stadium in Uyo, Nigeria will play host to the spectacle.

“CAF has today announced that Godswill Akpabio International Stadium in Uyo, Nigeria will host the 2021/22 TotalEnergies Confederation Cup final on Friday, 20 May 2022”, a statement on CAF’s website reads.

The Godswill Akpabio International Stadium is the home of Nigerian Premier League side Akwa United.

Thankfully, unlike the current mess surrounding the potentially non-neutral venue in Morocco for the CAF Champions League final, there are no such problems concerning the CAF Confederation Cup final.

The second legs are due to take place on Sunday, 15 May.