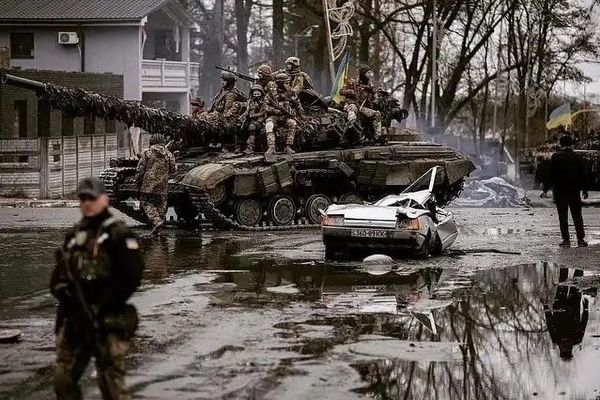 Russia claimed the entire urban area of Mariupol city and has been fully cleared of the Ukrainian Armed Forces and foreign mercenaries, the Russian military said on Saturday.

Russian Defense Ministry spokesman Igor Konashenkov said, “Over 1,464 Ukrainian servicemen have surrendered during the fighting in the city.

“The remnants of the resistant forces have been blocked inside the Azovstal iron and steel works plants.”

As a key port city on the Azov Sea, Mariupol is witnessing one of the worst violence in the Russia-Ukraine conflict.

The Ukrainian Defense Ministry said on Friday that its forces were still fighting against Russians in Mariupol after almost seven weeks since the city was besieged.

Ukrainian President Volodymyr Zelensky warned that the elimination of troops in Mariupol would put an end to any negotiations with Russia.