Skip to content
Home » News » Breaking News » BREAKING: Kaizer Chiefs star Keagan Dolly OUT for the rest of the season! 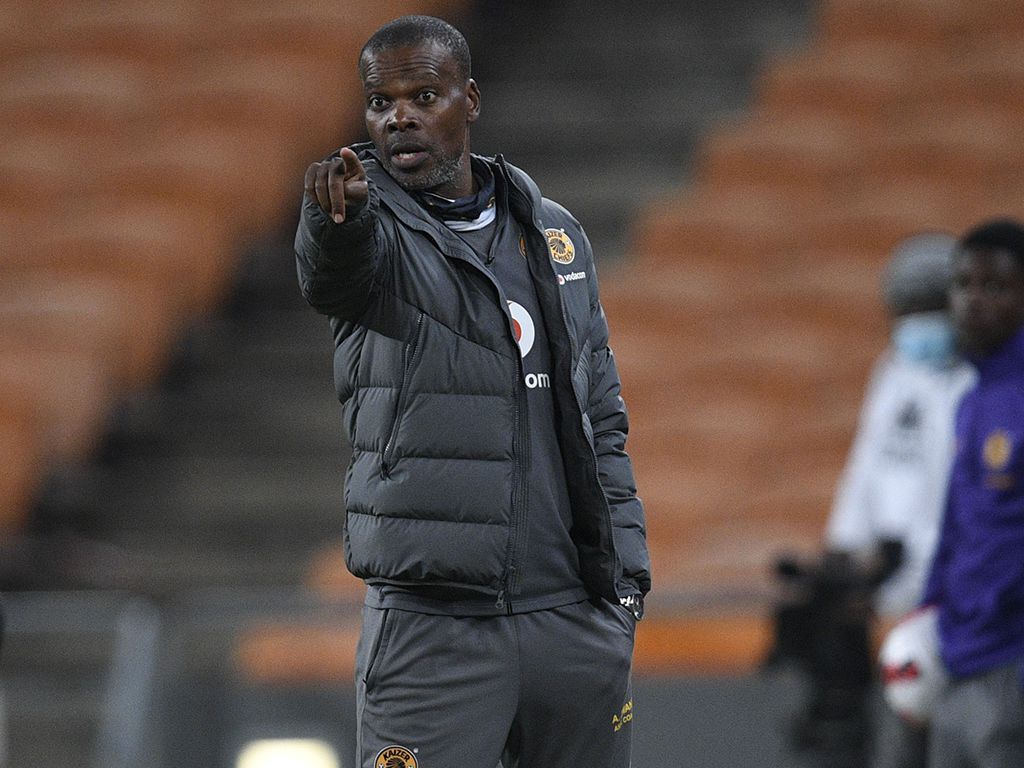 Kaizer Chiefs have been hard-hit by injuries in the run-in to the close of the 2021/22 DStv Premiership season.

Amakhosi are still battling for a possible CAF spot next season, although their chances appear to be dwindling by the day and the matter is no longer under their control.

Ahead of Saturday, 14 May’s penultimate match of the season away against Sekhukhune United, the Glamour Boys will be without a number of key players, as confirmed by interim coach Arthur Zwane.

“In terms of preparations, so far so good. The boys look okay, it’s only the injuries we have that are now killing our momentum in terms of the combinations.

“Losing (Phathutshedzo) Nange, who is suspended, and (Kearyn) Baccus, because of a thigh injury, we thought he was going to be available.

“We tried to push it, thinking he might pass a late fitness test, unfortunately, he could not make it and he’s not going to be available for this game.

“So all those injuries happened towards the end of our preparations. Now we had to reassert other things and prepare the team in terms of combination play,” Zwane lamented.

Kaizer Chiefs will conclude their season next Saturday, 21 May at home against Swallows.