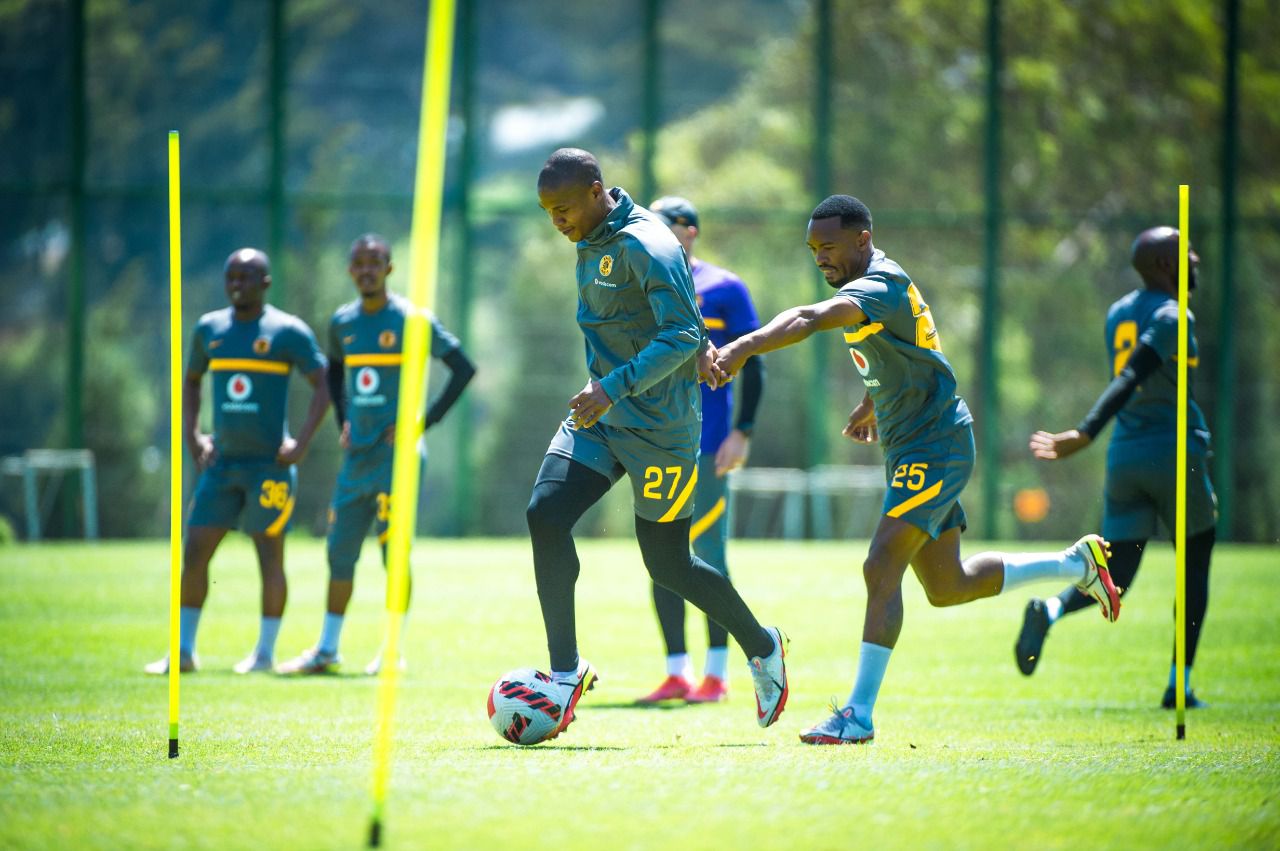 Aiden McCarthy and Mduduzi Shabalala, who have both featured in Amakhosi’s Diski Challenge team this season, were named as substitutes for the match against Sekhukhune United.

The Glamour Boys won the match 2-0.

Both players were found to have not been properly registered for the league campaign and PSL prosecutor Zola Majavu handed down harsh sanctions on Friday.

Amakhosi were slapped with a fine of R200 000, half of which is suspended for 12 months, while both players were also handed fines.

Majavu said in statement released by the PSL: “With regards to the second and third respondents, which are the players, they were both fined a monitory amount R10 000, which whole amount is suspended for a period of 12 months on condition that during the period of suspension, they are not found guilty of the same offence.

“Kaizer Chiefs were further ordered to pay the cost of the two sittings, which cost would be administratively completed by the league and forwarded to the responded for onward payment.”

Crucially, Kaizer Chiefs were not docked the three log points for winning the match.

Coincidentally, Amakhosi will next be in action against, you guessed it, Sekhukhune United, on Saturday, 14 May at 15:00.