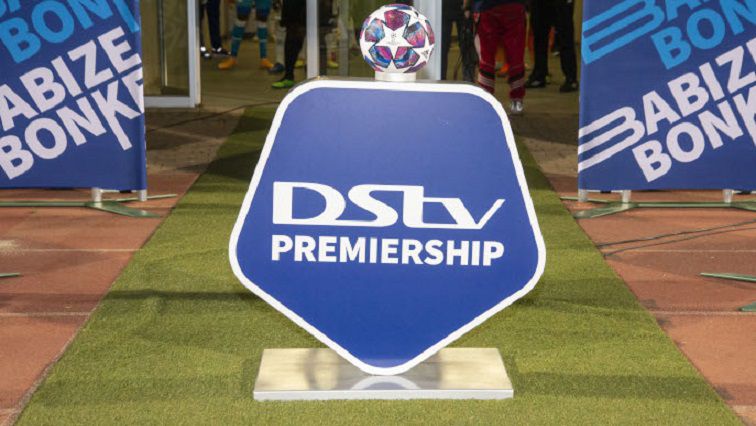 The GladAfrica Championship season will start the weekend thereafter on Saturday, August 20.

Due to the 2022 Soccer World Cup which will be played between 21 November and 18 December in Qatar, the PSL season will take a two-month break between 6 November 2022 and 7 January 2023.

PSL players who are selected to play at the World Cup will be allowed to leave their clubs any time from 14 November onwards.

As things stand, the only player in the PSL likely to be selected for the World Cup is Orlando Pirates goalkeeper Richard Ofori with his Black Stars of Ghana one of five African nations set to appear at the tournament.