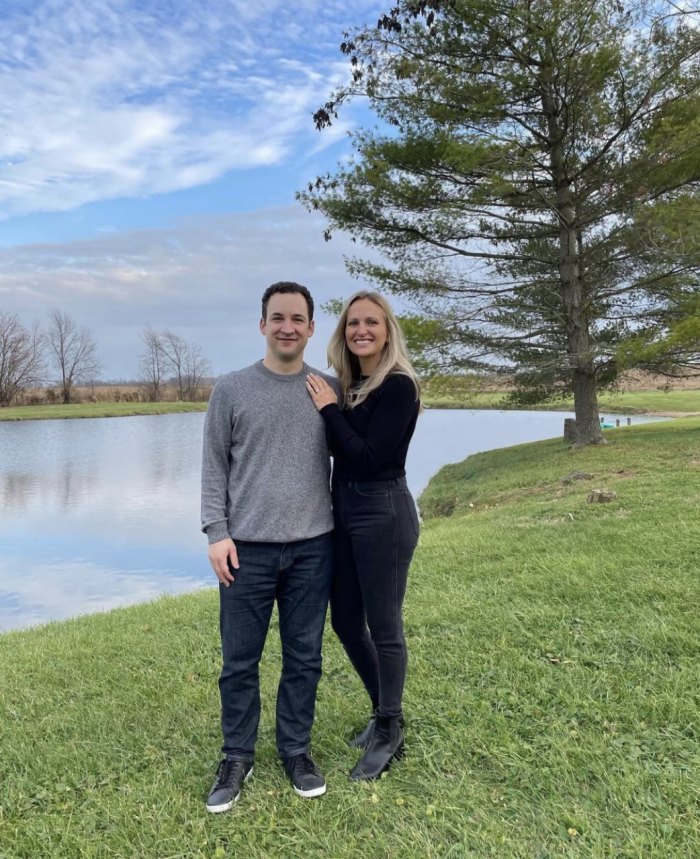 The former child star posted an Instagram photo of himself and Angermeier standing in front of a body of water in Owensville, Indiana, with the caption “The best is yet to come.”

The comments area of Savage’s website was packed with accolades, including a shout-out from Danica McKellar, who co-starred with his brother Fred Savage on “The Wonder Years.”

The couple, who began dating in 2018, have largely kept their relationship out of the public eye; Angermeier is also private on Instagram.

It appears that the couple, who spent Christmas in California, moved to Indiana shortly thereafter. Possibly during the holiday season, Savage proposed to his longtime partner.

Ben, age 42, posted a selfie of the couple carrying a Christmas tree onto their car with “‘Tis the season”

Two weeks later, he posted a second photo with the caption, “Hope you had the happiest of holidays!”

In 1993, he played opposite Danielle Fishel, Rider Strong, and Will Friedle as Cory Matthews on the ABC sitcom “Boy Meets World.”

Ben and Fishel reprised their roles in the Disney Channel spinoff “Girl Meets World” with Rowan Blanchard and Sabrina Carpenter over 15 years after the series ended after seven years.