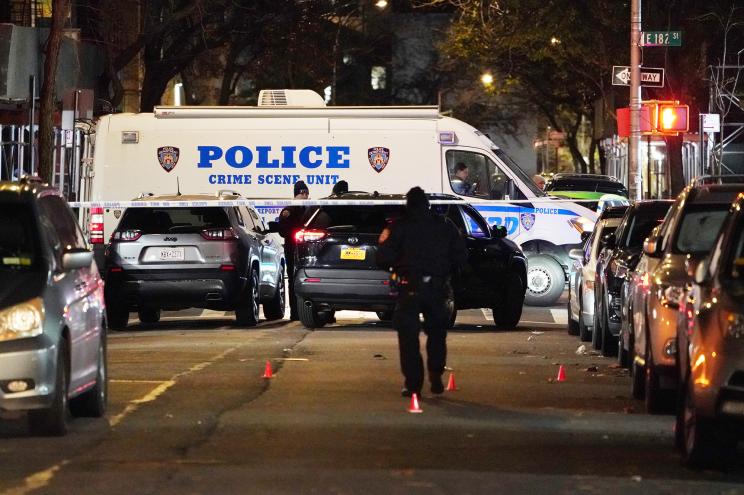 On Wednesday night, a 14-year-old child was fatally shot while strolling along a Bronx street with a buddy, according to sources and the police.

Around 9:15 p.m., two shooters who came out from behind a vehicle and ambushed the adolescent and his friend in front of 2249 Morris Avenue in Fordham Heights, according to police and the sources.

According to authorities, the suspects fired at the two, hitting the 14-year-old in the torso.

He was brought to St. Barnabas, where his death was pronounced.

If the victim’s buddy was also hit by gunshots is unknown.

Five bullet casings, according to sources, were found at the site by investigators.

Police are looking for the two guys, one of them was reportedly sporting a blue fanny pack.