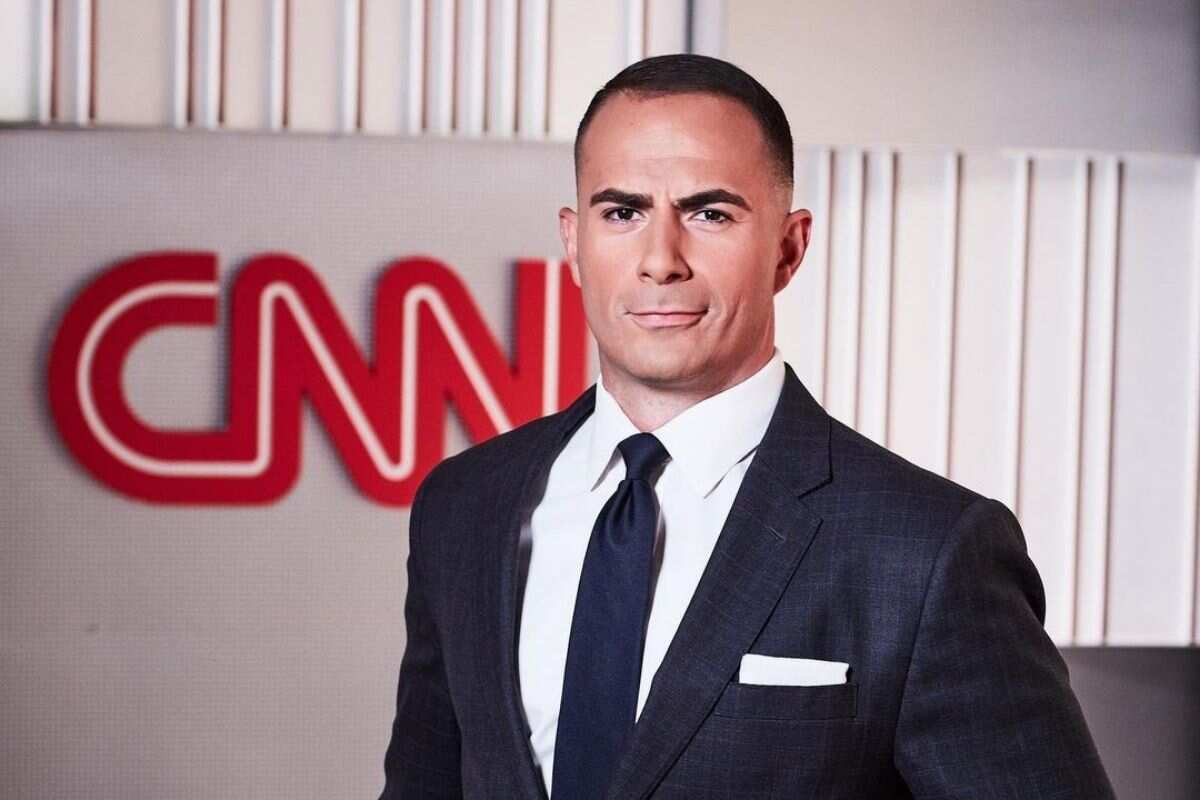 Boris Sanchez, a television anchor from the United States rose to fame as a CNN White House correspondent. The host reported on the most recent developments concerning former President Trump, visits of world leaders, and various events related to the country’s political life. He recently joined “New Day Weekend” as a co-anchor.

According to his Instagram, he has a sister named Leslie.

He applied to Syracuse University after graduating from Miami Dade College. During his studies, he worked as an intern at Miami NBC affiliate WTVJ. B. Sanchez graduated from the institution in 2009 with a Bachelor’s Degree in Broadcast Journalism and International Relations.

He began his television career as an anchor for KRCR’s weekend editions in Redding, California. Sanchez hosted the FOX 31 Denver 10 p.m. newscast from 2012 to 2015.

His creative activity also included a series of stories about the implementation of Amendment 64. As a result of his hard work and dedication to news reporting, he received a 2015 Heartland Regional Emmy Award.

Sanchez began his career as a CNN reporter in June 2015, working as a journalist in New York. He was a CNN White House correspondent for a long time. He reported on the most important news about former President Trump and his administration’s decisions.

In 2016, he moved back to his hometown to cover breaking news. He was among the first journalists to report on the Orlando Pulse Nightclub massacre and riots in Charlotte, N.C., following the shooting of an African-American man by police the same year. Aside from reporting on political events, he also covered natural disasters: Flooding in Louisiana, Hurricane Matthew in Northern Florida, Earthquake in Ecuador.

In 2017, he covered the Fort Lauderdale Airport shooting. The same year, he went to Quebec and other Canadian cities to highlight Trump’s visits across the country. In May 2019, he went to Japan to cover President Trump’s visit. In April 2021, he joined New Day Weekend as a co-anchor.

Who is Boris Sanchez married to?

For a long time, the anchor kept his relationship hidden from the media, which led to numerous Boris Sanchez gay rumours.

Boris Sanchez’s wife’s name is Jennifer Piekut. They got married in 2016. Unfortunately, there is no information providing more details about Boris Sanchez’s spouse, her age, and profession.

When it comes to Jennifer Piekut and Boris Sanchez’s children, the couple does not have any own.

The anchor is of Cuban descent and holds American nationality. Although he now lives in the United States, Boris Sanchez has not forgotten his Cuban heritage. On his Instagram, he frequently posts photos with captions about his childhood, his grandmother’s dream, and his parents, all of which shaped his perspective on life values.