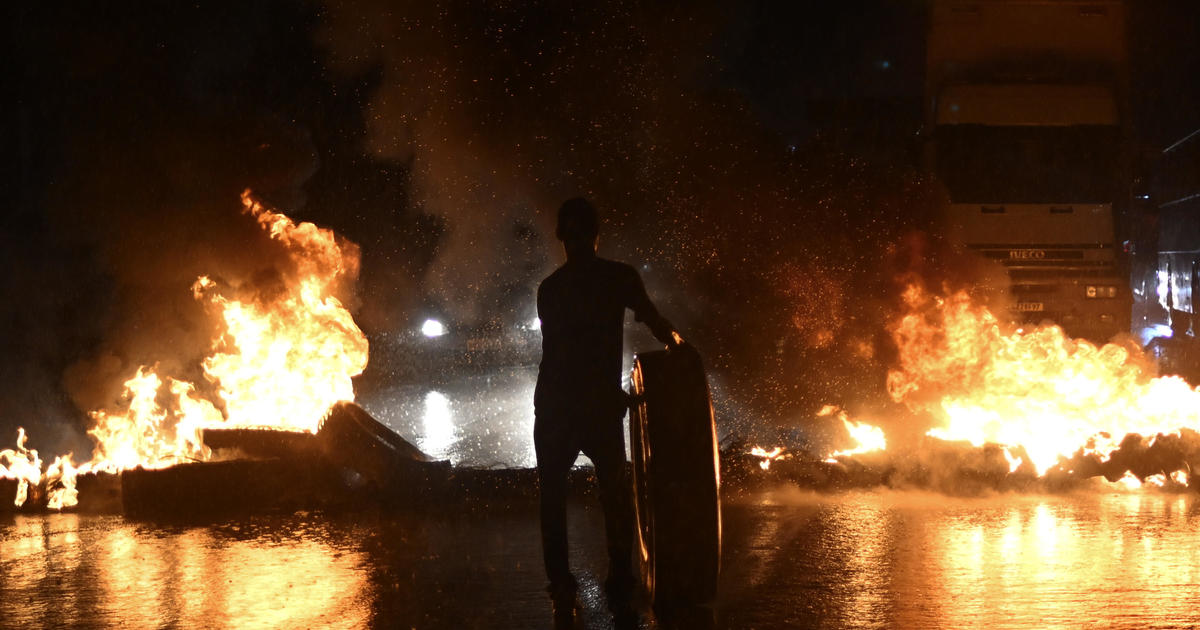 For a second day on Tuesday, truckers and other protestors blocked roads in favor of President Jair Bolsonaro, who has refused to accept that he lost the election to the leftist Luiz Inacio Lula da Silva. In at least 23 of Brazil’s 27 states, the Federal Highway Police (PRF) recorded more than 250 complete or partial obstructions.

The nation’s primary international airport, Guarulhos, near Sao Paulo, was closed down on Monday night due to demonstrations, according to local media. Several flights were canceled as a result. Since then, these demonstrations have dispersed.

Other major thoroughfares, including those in Rio de Janeiro, were also stopped.

In Sao Paulo, a sign that said “Lula No!” was suspended from a bridge.

At a bus stop in Sao Paulo, where she was unable to board her bus back to Rio, real estate agent Rosangela Senna, 62, said, “I pray that I may get home.” “Many others had to wait right here at the bus terminal,” the guy said, “but I could afford to pay for a day to sleep in a hotel here.”

More than 36 hours after the official results indicated Lula had won the presidential race by barely 1.8 percentage points, Bolsonaro—often referred to as the “Tropical Trump”—has still not declared defeat.

Although the president has been fairly quiet since the election results were made public, numerous Bolsonaro friends have acknowledged Lula’s triumph, and international leaders have congratulated Lula, including the president’s partners in China and Russia.

Southern Santa Catarina, where over 70% of voters favored Bolsonaro, was the state with the greatest number of obstacles.

The court ordered the PRF to take “all steps” necessary to open the highways, and if it did not, it threatened to penalize or jail its director for “disobedience.”

Silvinei Vasques, the head of Brazil’s traffic police, came under criticism for an Instagram story she posted on election day asking Brazilians to back Bolsonaro.