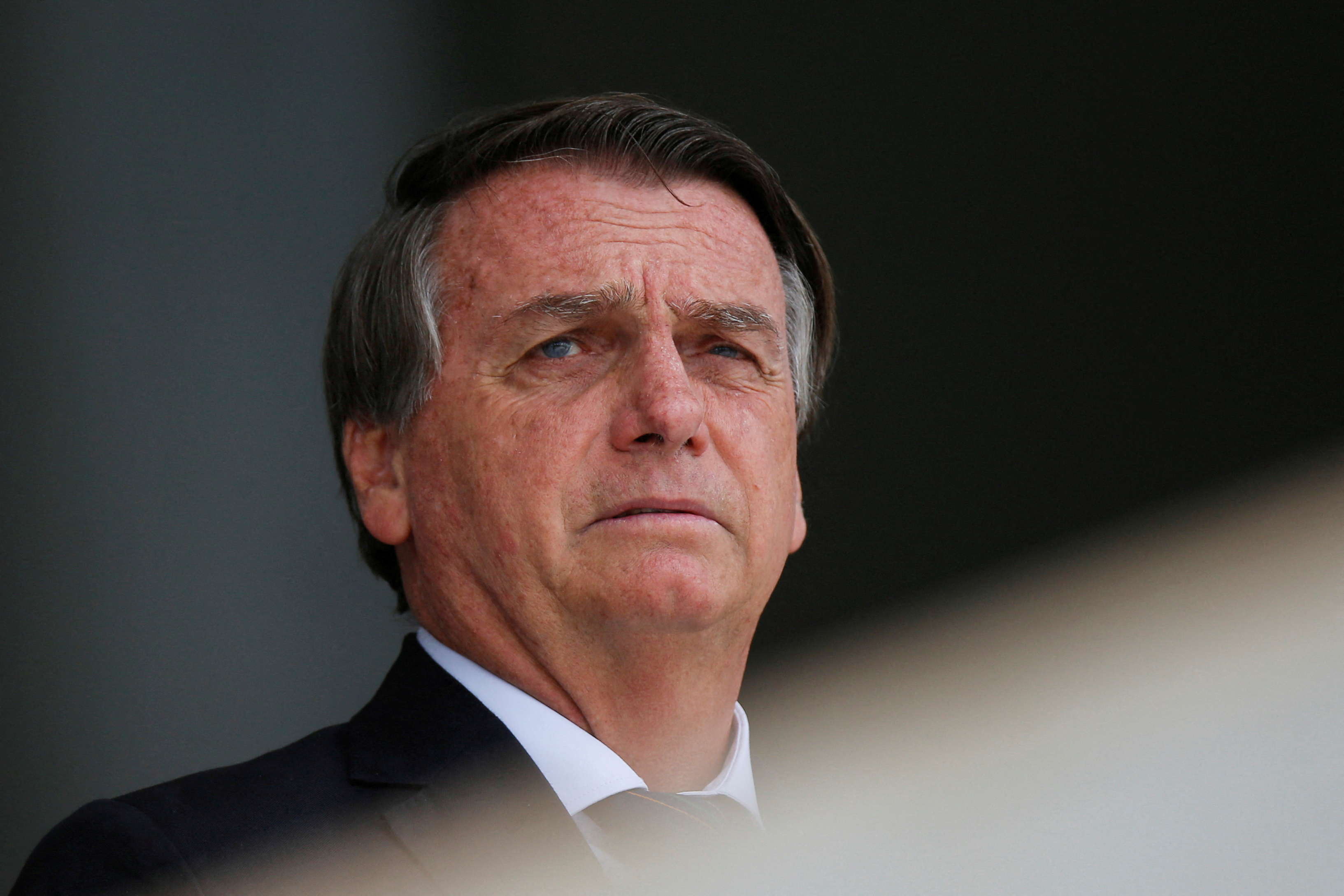 Friday marked the first time since his election loss on October 30 that Brazilian President Jair Bolsonaro addressed his supporters calling for a military coup to prevent the inauguration of leftist President-elect Luiz Inácio Lula da Silva.

Bolsonaro stated that he had been silent for about 40 days and added, “it hurts my soul.”

“You are the one who decides where I go. You select the direction of the armed forces, Bolsonaro urged his supporters outside the presidential mansion.

In his unclear remarks, Bolsonaro did not accept their desire for a military intervention, but he did state that Brazil’s armed forces will obey the country’s Constitution.

He has not acknowledged Lula’s election victory in October, and his silence has encouraged supporters to continue protests outside army posts.

Bolsonaro reminded his followers that the military forces are Brazil’s bulwark against socialism, stressing that “nothing is lost” and that their cause will ultimately prevail.

“The military is unified. They owe our people allegiance and respect for the constitution, and they are responsible for our freedom”, he stated.

“Unlike others, we will prevail,” he declared.

»Bolsonaro breaks his post-election silence: “It hurts my soul.”«