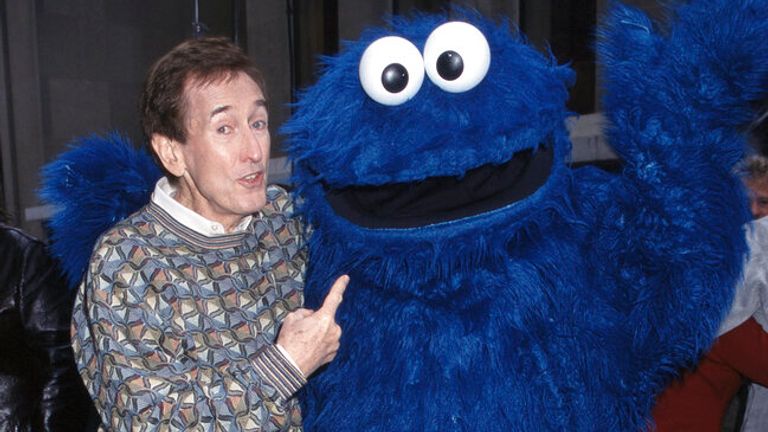 Bob McGrath, who portrayed a sage music instructor on the original Sesame Street, has passed away. He was 90.

According to a Facebook post, McGrath passed away at home in New Jersey yesterday (4 December). His daughter Cathlin confirmed to The New York Times that McGrath died of symptoms from a stroke, stating that he was surrounded by family members who had decorated his house for Christmas and danced and sung with him the night before he passed away.

She told the Times, “We simply knew that he wanted to continue living the way he did.”

McGrath was the first star of Sesame Street and appeared on the iconic children’s program for decades. His character, also named Bob, was a mainstay on the program from its debut episode in 1969 until 2016, when HBO did not extend their contracts and dismissed McGrath and cast members Emilio Delgado and Roscoe Orman.

Sesame Workshop lamented McGrath’s passing in a tweet Wednesday, describing him as “a cherished part of the Sesame Street family for almost 50 years.”

Bob, a founding cast member, embodied the melodies of Sesame Street like no one else, and his performances brought joy and wonder to generations of children around the world, whether he was teaching them the alphabet, the people in their neighborhood, or the simple joy of feeling music in their hearts.

Their statement said, “Bob’s rich tenor filled airways and music halls from Las Vegas to Saskatchewan to Tokyo on numerous occasions.” We will be eternally thankful for his many years of passionate, creative contributions to Sesame Street, and we are privileged that he shared so much of his life with us.

McGrath was born in Ottawa, Illinois, on June 13, 1932, and he performed in music competitions as a youth before majoring in voice at the University of Michigan. After receiving his master’s degree from the Manhattan School of Music, McGrath worked with numerous ensembles and freelancing engagements for years until being persuaded by a fellow alumnus of the University of Michigan to join Sesame Street.

Tapes of Jim Henson’s work, according to NPR, persuaded McGrath to participate, despite his initial reluctance. McGrath had hoped to create a program for young audiences. In 2016, he reflected, “I figured, to hell with being a teenager; this is what I want to do. Because it was clear from the very beginning that this was going to be a truly exceptional and unique presentation.”

McGrath is survived by his wife, Ann Sperry, and his five children and eight grandchildren.

»Bob McGrath, the Original “Sesame Street” Star, Passed Away at the Age of 90«