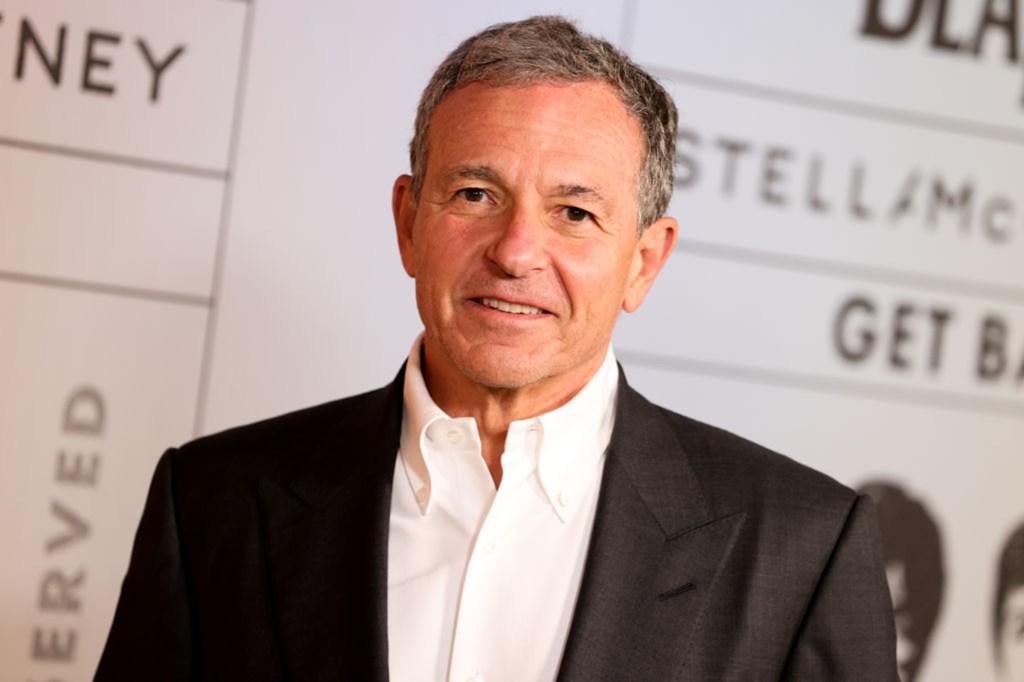 In his first hours on the job, newly reinstalled Disney CEO Bob Iger has already shown his control, firing a senior protégé of former boss Bob Chapek and earning a $27 million-per-year compensation plan.

Iger, 71, announced the departure of Chapek’s senior lieutenant and chairman of Disney Media and Entertainment Distribution, Kareem Daniel, as part of a significant reorganization at the Mouse House. Chapek established the division in late 2020 in an effort to simplify the commercial approach of the entertainment behemoth.

In a message to employees announcing the reorganization, Iger portrayed his measures as an effort to restore control to Disney’s creative executives, some of whom reportedly chafed under Chapek and Daniel’s leadership.

Iger stated in the message, “Our objective is to put the new organization in place in the coming months.” “Without a doubt, components of DMED will continue to exist, but I firmly think that narrative is what drives our company and that it should be at the core of how we arrange our companies.”

The CEO stated that he has invited other senior Disney officials, such as Christine McCarthy, Jimmy Pitaro, Dana Walden, and Alan Bergman, to assist on the “creation of a new structure that returns greater decision-making authority to our creative teams and rationalizes expenses.”

According to an SEC filing, Iger signed a two-year deal with an annual base pay of $1 million. However, the longtime Disney executive might earn up to $27 million per year for the next two years based on financial targets and other measures.

“I am aware that change may be uncomfortable, but it is important and even exciting, so I beg for your patience while we build a plan for this reorganization. In the next weeks, further information will be provided,” Iger noted in the memo.

Daniel, who began his career as Chapek’s intern while he was still a graduate student at Stanford University and progressively ascended through the ranks with his mentor, saw a precipitous decline after the leadership changes.

According to reports, Bob Chapek had lost the trust of Disney’s top executives.
Getty Pictures

In 2007, after a brief spell at Goldman Sachs, Daniel officially joined Disney. In 2017, he was appointed president of commercial operations for Disney’s Imagineers theme park design team. In 2020, when Chapek succeeded Iger as CEO of Disney, he promoted Daniel to oversee the company’s core business operations.

In a 2020 interview with Bloomberg, Chapek stated of Daniel, “He is a fantastic CEO with incredible objectivity when it comes to making decisions based on facts.”

As the head of Disney Media and Entertainment Distribution, or DMED, Daniel controlled the company’s content pipeline, which included the streaming services that have become the focal point of its long-term plan.

Chapek and his closest supporters were under intense pressure to right the ship at Disney before Iger’s unexpected return. Since January, the company’s stock has fallen by more than 40 percent due to a succession of executive failures and mediocre financial performance.

The Wall Street Journal stated that numerous senior employees, including Disney’s CFO McCarthy, addressed the company’s board of directors to express their concerns about Chapek’s capacity to manage.

Chapek ultimately yielded to pressure and opposed the plan, which infuriated Florida Governor Ron DeSantis, who spearheaded a campaign to withdraw the company’s special tax status.