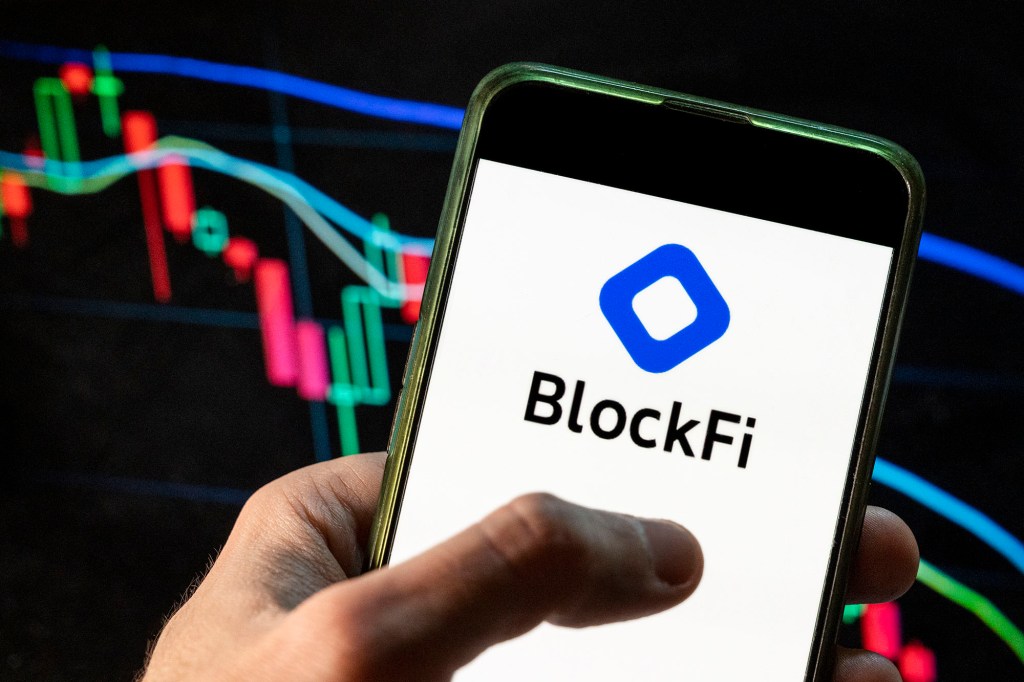 BlockFi, a prominent cryptocurrency lending platform, filed for bankruptcy on Monday as the collapse of FTX spreads throughout the industry, according to company officials.

According to the company’s bankruptcy filing, it has more than 100,000 creditors with assets and liabilities estimated to be between $1 billion and $10 billion. BlockFi stated that bankruptcy proceedings had begun and warned that it “expects FTX recoveries to be delayed” owing to the platform’s meltdown.

“With the collapse of FTX, the BlockFi management team and board of directors acted promptly to protect consumers and the company,” stated Mark Renzi, BlockFi’s financial adviser from Berkeley Research Group.

Since its beginning, BlockFi has sought to positively affect and grow the bitcoin industry. “BlockFi anticipates a transparent procedure that yields the best result for all clients and other stakeholders,” Renzi stated.

BlockFi stated that it anticipates court approval of requests “to pay employee wages and sustain employee benefits without interruption” in order to continue operations throughout the proceedings. Additionally, the organization will attempt to retain “business-critical” staff.

In addition to declaring bankruptcy, BlockFI stated that it has “implemented an internal plan to significantly decrease spending, particularly labor costs.” Earlier, cryptocurrency news outlet Decrypt revealed that BlockFi was laying off a considerable number of employees.

A BlockFi representative did not immediately respond to a request for comment on the number of affected employees.

BlockFi implemented a “pause” on customer withdrawals at the beginning of this month, when FTX’s problems first became apparent. According to the corporation, the suspension remains in effect.

“BlockFi has $256.9 million in cash on hand, which should provide adequate liquidity to support certain operations during the restructuring process,” the company stated in a press release.

The filing marked the most recent chapter in a months-long saga in which BlockFi’s fortunes were closely tied to those of FTX.

Sam Bankman-Fried, the disgraced founder of FTX, attempted to rescue BlockFi in July with a proposal that included a $400 million revolving credit facility and a $240 million option to purchase the platform outright. This temporary arrangement allowed BlockFi to avoid bankruptcy until FTX imploded.

The collapse of FTX has triggered fears of a wider confidence crisis in the cryptocurrency industry, which may have severe effects on the price of bitcoin and other digital currencies.

Mark Mobius, co-founder of Mobius Capital Partners, predicted earlier on Monday that bitcoin will drop below $10,000 after reaching a peak of almost $68,000 less than a year ago. On Monday morning, the price of bitcoin was hovering above $16,150.

“It’s too risky,” Mobius told Bloomberg Television of his choice to avoid volatile digital assets. He stated that he will neither invest his own money or those of his clients in any form of cryptocurrency.

Mobius stated, despite his worries, that crypto is here to stay…

a number of investors continue to have faith in it.”

Mobius does not believe that this will prevent the price of Bitcoin from plummeting to pre-pandemic levels prior to the multi-year bull run of digital assets.

Bloomberg says that the value of the top 100 digital currencies has decreased by more than 65 percent in 2018.

According to recent records, Mobius, who spent three decades at global investing firm Franklin Templeton Investments, founded his own hedge fund in 2018 and now manages close to $140 million.