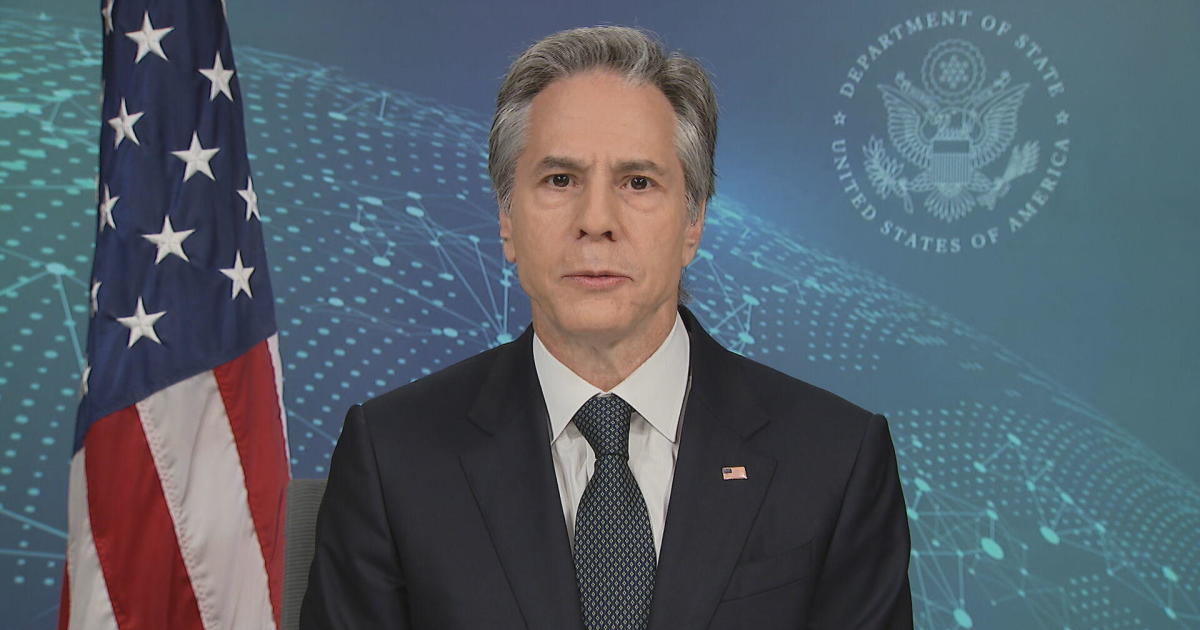 — Washington Secretary of State Antony Blinken stated on Sunday that the United States is “actively engaged” with Russia over a possible prisoner swap to free Brittney Griner and Paul Whelan, both of whom are currently detained in Russia.

When questioned in an appearance with “Face the Nation” whether the Russians are serious about discussions to release Griner and Whelan, Blinken stated, “The evidence will be in the pudding.” “We must determine if the engagements and talks we’ve had have yielded tangible results. This is the most crucial factor, but we are not resting on our laurels since we submitted a proposal months ago. Throughout these many months, we have worked diligently to move things ahead.

Blinken revealed in July that the United States made a “significant offering” to Russia in an effort to secure the release of WNBA star Griner and former U.S. Marine Whelan. Russian media have reported that a prospective swap might involve Viktor Bout, a Russian arms dealer serving a 25-year jail sentence in the United States for conspiring to provide weapons to those who wanted to kill Americans.

Griner has been detained in Russia since her February arrest at a Moscow airport and conviction for possession of a tiny amount of cannabis oil. She was sentenced to nine years in jail and moved to a “remote” correctional camp last month.

Whelan has been held in Russia since his visit for a friend’s wedding in December 2018. A Russian court found him guilty of spying and sentenced him to 16 years in jail in 2020.

According to Russian media, a senior Russian diplomat intimated to reporters in Moscow last month that the likelihood of a prisoner swap was increasing and confirmed that Bout had been offered in a prospective trade. But the State Department quickly discounted Russia’s confidence. A department spokeswoman, Vedant Patel, told reporters that Russia has “consistently failed to engage in good faith” and that the Kremlin’s “failure to meaningfully negotiate on these matters in the existing channel, or any other channel for that matter, runs contrary to its public assertions.”

Nonetheless, Blinken stated on Sunday that the Biden administration has been engaging “often” since delivering the “major proposition” months ago, and that the United States “will not stop” until the Americans are returned home.

“We’ve been involved regularly, in every way we can, to try to progress it and to examine whether there are alternative ways to do what we’re trying to accomplish, which is to bring our soldiers home,” he added.

The secretary of state declined to disclose specifics on a possible prisoner exchange or discussions with the Russians, but reaffirmed the Biden administration’s commitment to the release of Griner and Whelan.

Blinken stated, “My efforts and those of the whole government are focused on bringing both Paul and Brittney home.”

Russian media have claimed that Moscow wants a prisoner swap on a one-to-one basis, but Blinken again failed to comment on any conversations between the United States and Russia. Instead, he stressed that Russia’s participation is required for any accord to release Griner and Whelan.

The opposing side has a vote on this matter. It is not only what we desire. It is what they are willing to do,” he stated. And this is something on which we work nearly every day.