Skip to content
Home » News » News » Blair will host a conference on the “Future of Britain” as part of a new political movement inspired by Macron. 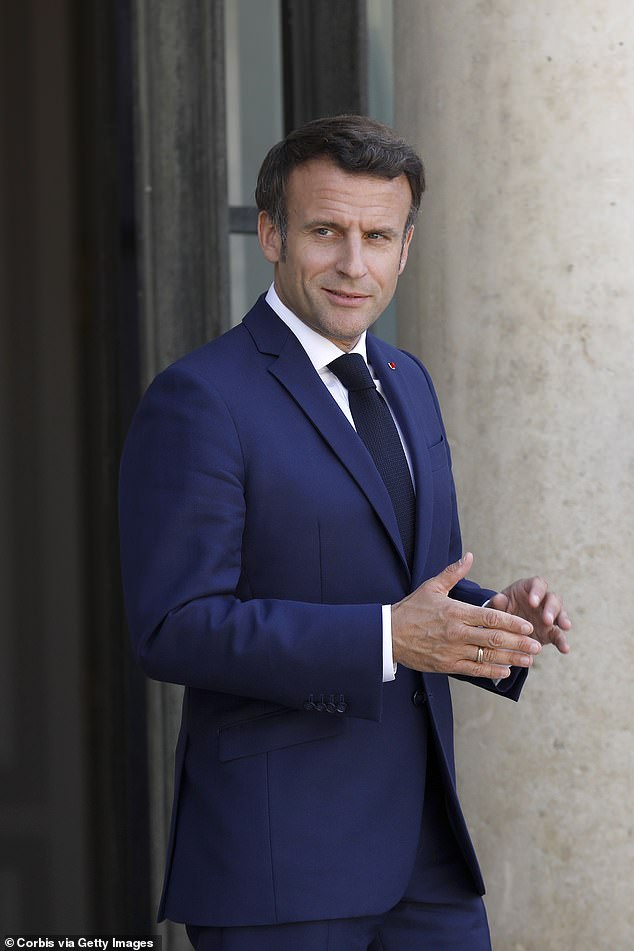 The Future of Britain conference, scheduled for the end of June, is being described as a discussion platform for moderate political views.

According to Politico, former Prime Minister Tony Blair will speak at the event, and organizers are ‘desperate’ want Mr Macron to attend.

Larry Summers, a US economist, Martin Lewis, a financial writer, and Ruth Davidson, a former Scottish Tory leader, are said to be among the key players.

An advisory board will feature former Tory Cabinet ministers Rory Stewart and David Gauke, who were kicked out of the party by Boris Johnson over Brexit.

Ex-Labour MPs Angela Smith and Luciana Berger, former Times columnist Phil Collins and broadcaster Trevor Phillips are also said to be on the board.

There is also a bid to involve David Miliband, the former foreign secretary, to talk about Britain’s place in the world, according to the website.

The conference, which is set to take place on June 30, will be hosted by former BBC broadcasters Jon Sopel and Emily Maitlis.

Those involved are said to be ‘desperate’ to get the French president to attend to discuss his La Republique En Marche movement.

This began in a similar fashion to the ideas conference organised by the Tony Blair Institute and the Britain Project as it formed a think-tank before becoming a party.

However, organisers deny that they are creating a new party and say they will instead discuss progressive solutions to the problems facing the country.

It was originally formed a few months after the 2019 general election by its now director Monica Harding, the Liberal Democrat candidate vying to unseat Deputy Prime Minister Dominic Raab.

While those involved in the group say that it is not a new party, they did not rule out it becoming one in future, according to the website.

‘There are people who think that this is the embryonic new centre party, but nobody wants to say it – because they’ll be the person who gets struck down,’ a source told the website.

The group is said to have talked about a proposal to approach Tesla founder Elon Musk for funding.

Splits have, however, already started to emerge within the project. ‘Some of it is just monstrously ego-driven,’ one of those close to the discussions told Politico.

Mr Blair has been closely involved with the project and mentioned it in a keynote speech he gave in January, when he said the planned conference would seek to ‘set out a broad direction for the future of Britain.’

A spokesman for the Tony Blair Institute said: ‘The event planned for June 30 was flagged in Tony Blair’s speech in January on the Future of Britain, when he said: ‘There is a gaping hole in the governing of Britain where new ideas should be’.

‘Above all, we need to make our economy highly competitive, attract world class talent, and make our independence from the EU a platform for economic growth.

‘But it needs a plan, into which hard work and thought has gone. Policy detail. Strategic analysis. At present, there isn’t one.’

The spokesman added: ‘The event has nothing to do with creating a new political party. It’s an ideas conference.’