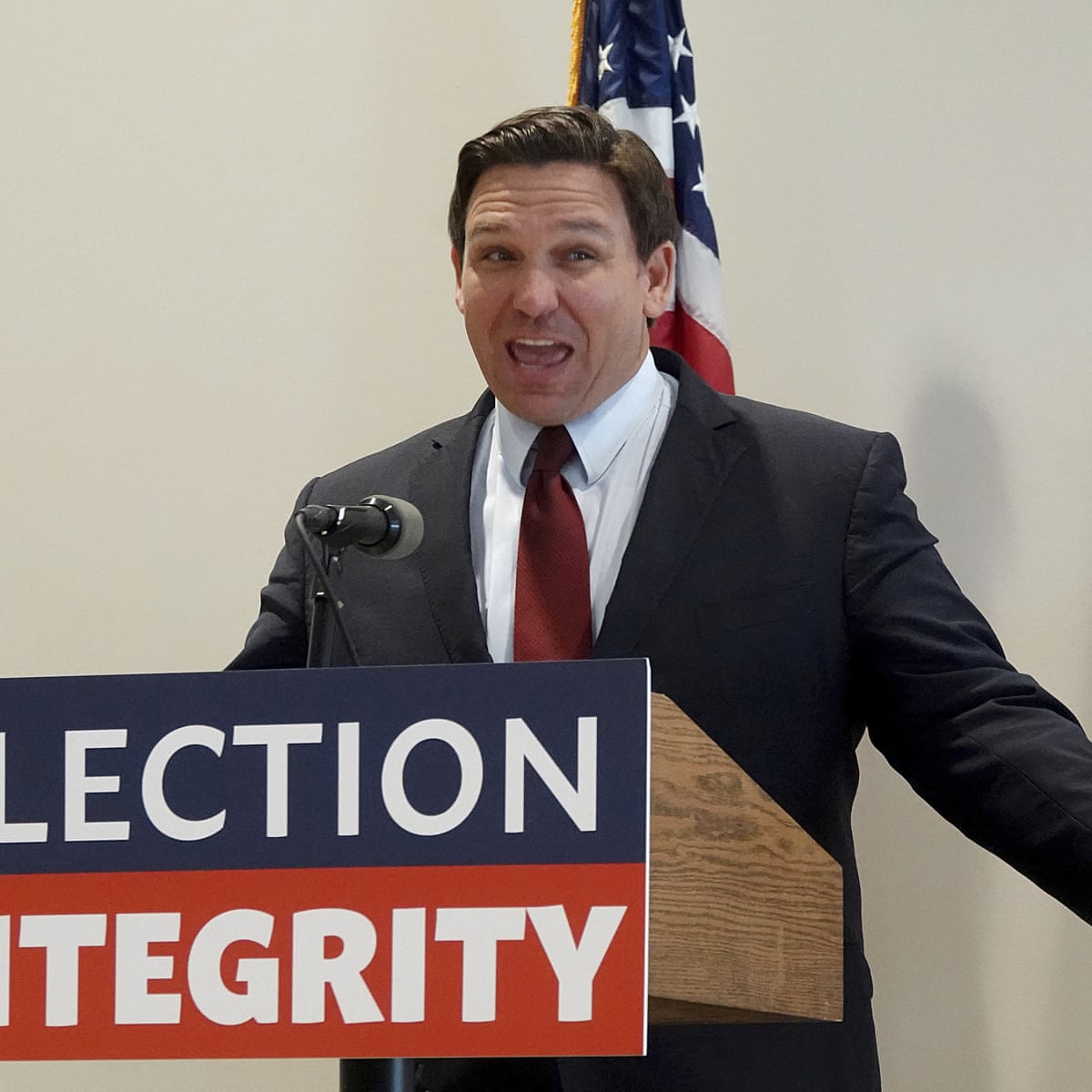 In The Wall Street Journal, William Mattox boasts, “Republicans owe their razor-thin House majority to a move Florida Governor Ron DeSantis made earlier this year that largely went unnoticed outside the Sunshine State.” He vetoed the legislature’s proposed district boundaries and later secured agreement for a proposal that avoided “racial gerrymandering.” And under the new maps, “Florida voters demonstrated that black candidates need not run in racially gerrymandered districts in order to be elected.” Despite losing four House seats, Democrats and supporters of a “vibrant and responsive democracy” should be delighted that Republicans like as Mr. DeSantis are striving for black votes through themes such as school choice.

Commentator Noah Rothman laments that the White House is unfazed by the courts’ rejection of President Biden’s student-loan giveaway as beyond his constitutional authority. It “never gave the law its due when it devised its blatantly unlawful violation of legislative power, so why start now?” One proposal: “extending a Covid-related suspension on student-loan payments long beyond its January 1 expiration date.” Yet: “The prolonging of the Covid emergency for this purpose, which amounts to little more than a giveaway to a preferred Democratic constituency, undermines the democratic process in pursuit of the cheapest, most narrow-minded political aims.”

Stopping Biden’s “historic border catastrophe, protecting the border, and lowering illegal immigration” must be a major priority for the Republican House, write former border officers Mark Morgan and Tom Homan in The Hill. First, “impeach Secretary of Homeland Security Alejandro Mayorkas,” who has demonstrated no “willingness to reconsider the practices that brought us here.” Second, “perform effective monitoring” in order to “reveal the magnitude of the Biden administration’s campaign for open borders and the dishonesty with which administration officials have dealt with the situation.” Third, “act legislation to begin repairing the damage,” including improvements to the immigration system “to prevent rampant fraud and loopholes.”

According to an investigation by Parents Defending Education into foundation giving, “some of the world’s largest philanthropic organizations are funneling millions of dollars into schools to promote left-wing education initiatives at the expense of students’ academics,” reports Fox News’ Kristine Parks. In failing school districts, grants were used “to boost projects promoting equitable grading, Social Emotional Learning (SEL), and Critical Race Theory instead of academics.” The Bill and Melinda Gates Foundation, the Chan Zuckerberg Initiative, the Wallace Foundation, the W.K. Kellogg Foundation, and the Windward Fund are committed to promoting “equity” in public schools.

Left to right: The New Witch-Burning

“In America, witches are burned. Matt Taibbi of TK News sneers, “When heathens refuse to convert, we still burn the village freethinker.” He is speaking about the Federal Trade Commission, the intelligence community, and the White House making noises about probing Elon Musk’s purchase of Twitter because he is “the new bogeyman of the American consensus.”

He embodies the Negative Current.” In other words, he has “minor disputes with Current Thing speech theology and sufficient financial resources to refuse to back down when threatened.” In addition, “Musk could likely burst the Washington blob by releasing all the filthy communications from nations, including our own, that issued censorship and surveillance directives to Twitter over the years.” But: “If he is holding the grenade, he must immediately pull the pin. He will be regarded as the American hero who used his billions to finance the exposure of a corrupt political elite. In fact, “if the U.S. government is serious about exhuming McCarthy’s corpse to go after Musk on national security grounds because he just voted Republican, Musk should embrace the clash.” “The average person will see this for what it is: an unjust attempt to acquire a private firm from a very powerful individual for the crime of disagreeing with even more powerful government officials.”

»Blacks won in Florida without racial gerrymandering, Biden’s misuse of power, and other remarks«