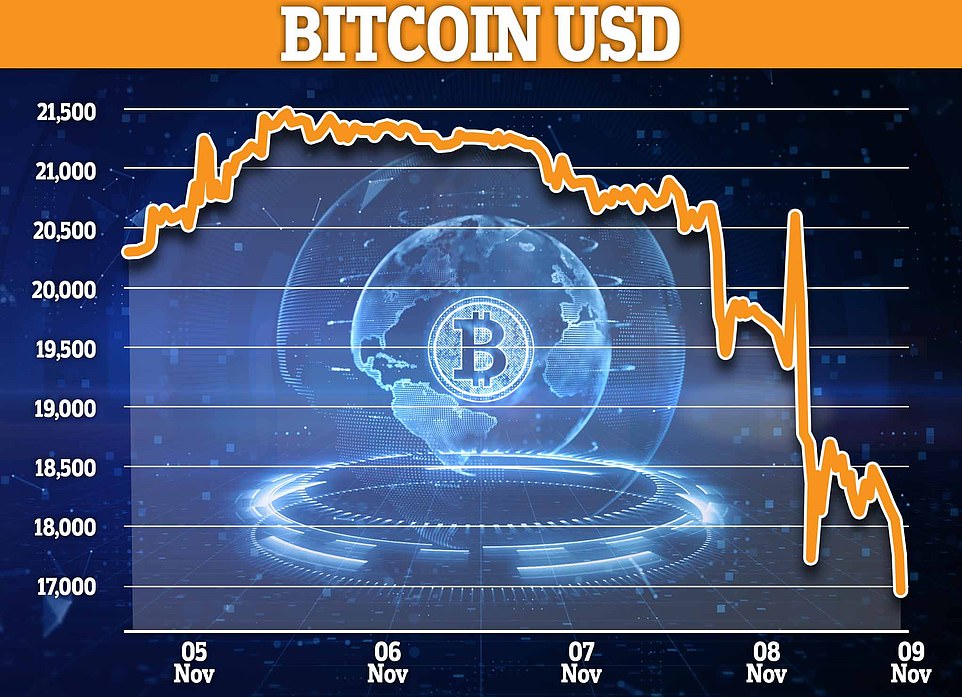 350 foreign nationals, including 100 Albanians, were deported by the Home Office.

In October, a 14-year-old Jamaican rapist, a 9-year-old Albanian violent offender, and a life-sentenced Malaysian killer were deported.

118 persons were returned to Albania, 39 to Brazil, 38 to Romania, 26 to Poland, and 20 to Lithuania in October, according to the Home Office.

The remaining 117 were immigration offenders, including two who were deported 24 days after crossing the Channel. A third left in 27 days.

Foreigners were removed on charter and scheduled flights.

Mrs. Braverman stated, ‘The amount of illegal immigrants arriving in small boats is at an all-time high, straining our asylum system.’

‘I’m researching every option to speed up their removal.’

Foreigners were removed on charter and scheduled flights.

Other offenders include a Colombian national sentenced to more than five years for assault and attempted rape and a Chilean national for aggravated burglary.