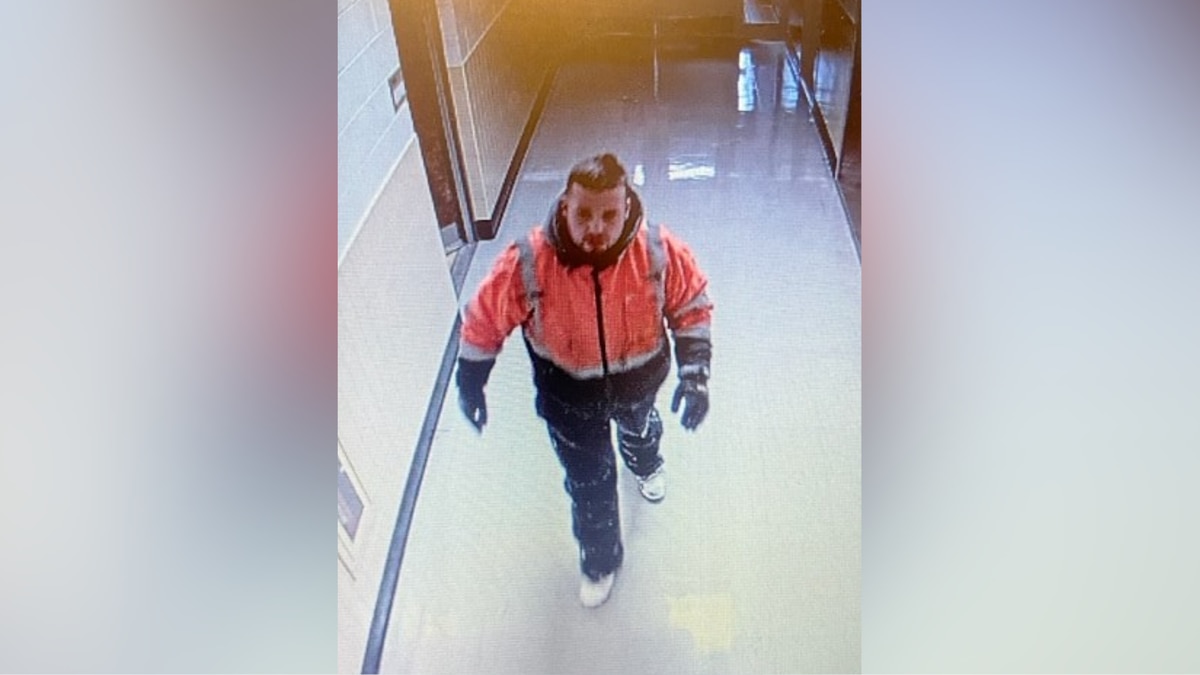 Jay Withey saved the lives of twenty-four individuals during the Christmas Eve blizzard in Buffalo, and the Bills honored him with a special Super Bowl tribute.

A blizzard claimed the lives of 37 people in Erie County over the Christmas weekend in the Buffalo area. Four were discovered inside their automobiles, while eight were discovered outside. The number of fatalities could have nearly doubled if not for Withey’s actions.

To show their appreciation, the Bills and Highmark Blue Cross Blue Shield surprised Withey with two tickets to this year’s Super Bowl in Arizona by sending club great Thurman Thomas and his wife Patti.

During the event, Thomas informed him, “We love you, we know what you did on Christmas Eve was heroic, and you are our hero.”

Because of the blizzard, Withey had spent the night in his truck. In an effort to save himself and two strangers, he abandoned his truck and smashed a glass to gain entry to a school in the hopes of finding warmth and surviving. There was heat, food, and facilities at the school.

Once inside, Withey attempted to rescue as many stranded motorists as possible. In total, he was able to bring inside 24 people, including seven senior citizens.

He rescued them from the bitter cold and fierce storms. The hero also left a note at the school, prompting Cheektowga Police to give him the nickname “Merry Christmas Jay.”

Are you familiar with “Merry Christmas, Jay?” He rescued them from automobiles and housed them in a nearby school. He apologized in a note for the damage and use of the snow blower he employed to clear a way to the school. We would like to thank “Jay” for his courageous acts that saved lives. pic.twitter.com/iqdKitwEHa

This story could only be made more touching if the Bills qualified for the Super Bowl for the first time since 1994.