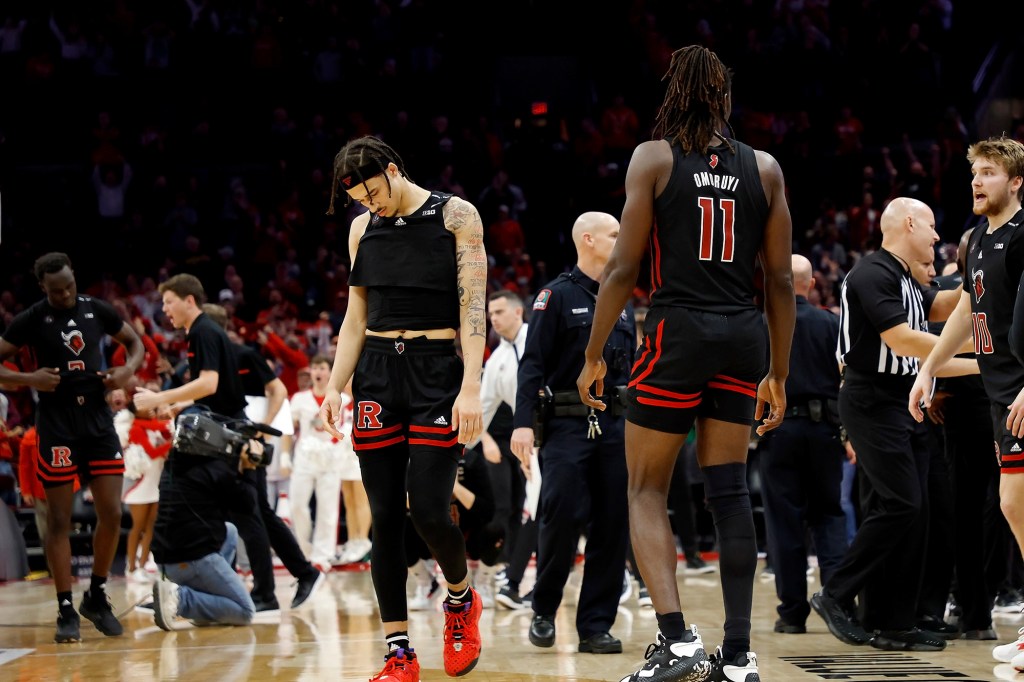 On Selection Sunday, Rutgers hopes it will not be lamenting a missed opportunity.

The Big Ten admitted that play should have been stopped prior to Ohio State’s game-winning 3-pointer, which gave the No. 25 Buckeyes a 67-66 victory against Rutgers in Columbus on Thursday night.

When Bruce Thornton took the ball down the court after a missed free throw, Rutgers (6-3) had a two-point lead in the final seconds. Thornton, who was closely guarded, passed the ball to Tanner Holden, who scored the game-winning basket and sparked chaos.

Everyone, including the officials, missed the fact that Holden was out of bounds when he caught the pass.

The act of stepping out of bounds and being the first player to touch the ball after returning inbounds violated NCAA Rule 9, Section 3, Article 1, according to a statement released by the Big Ten on Friday night. The game should have been halted and the ball declared dead.

Rutgers responds to its loss to Ohio State.

According to the conference, it had communicated with both schools and the officiating crew.

The statement said, “The conference will provide further education and rule reinforcement to our basketball officials.”

Rutgers, which had previously defeated No. 10 Indiana, was unable to defeat another ranked opponent this season.