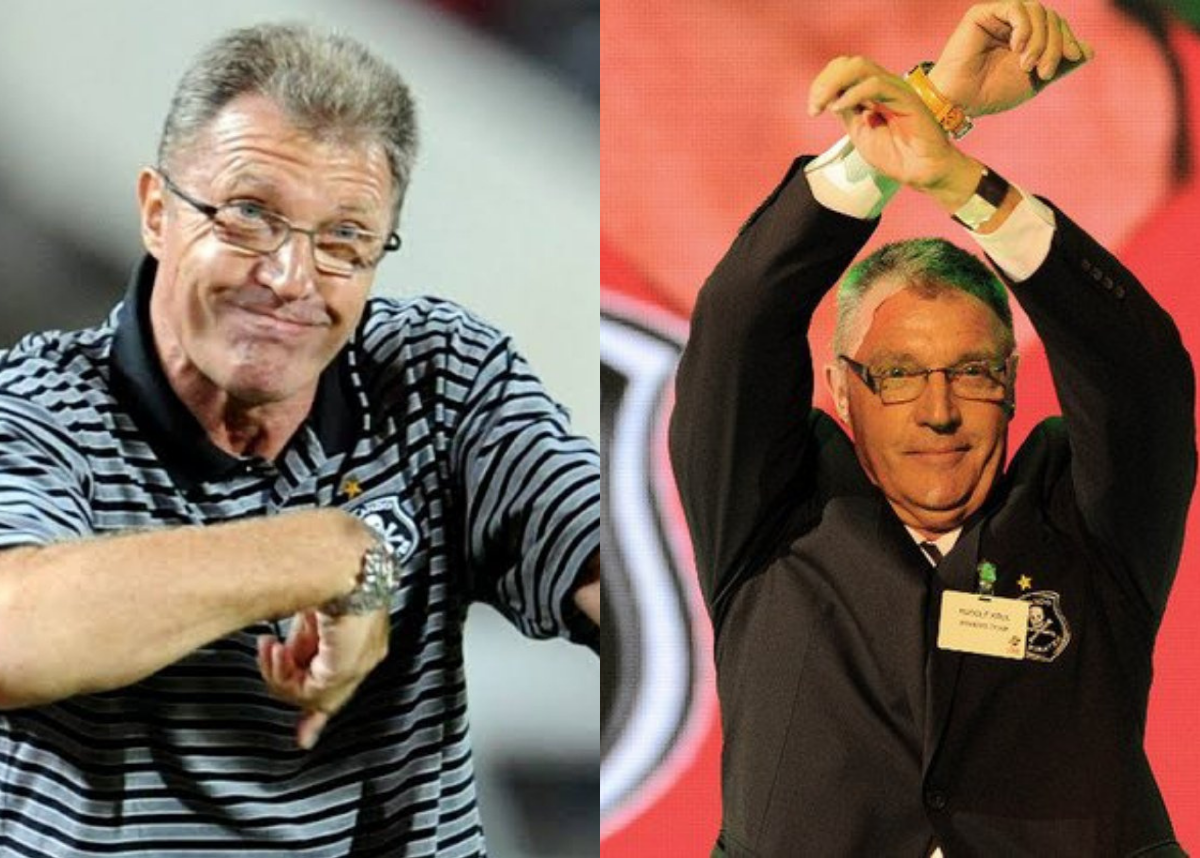 Orlando Pirates followers adore the man named Ruud Krol, thanks to his double treble success between 2010-11 and 2011-12.

Reports have now said the Dutchman has been offered to the club.

According to Soccer Laduma, Krol, who has been out of a job for three years since leaving Tunisian giants CS Sfaxien in 2019, is keen on rejoining Bucs.

“Legendary Dutch coach Ruud Krol has been offered to Orlando Pirates, a side with which he achieved great success in the past, “ the outlet reported in one of their recent issues.

“Sources close to the coach’s dealings in South Africa have informed the crew that the 73-year-old would be open to taking up the reigns at Pirates if the opportunity presented itself once again,” the report added.

While Orlando Pirates’ co-coaches Mandla Ncikazi and Fadlu Davids have shown glimpses of quality, inconsistency, and struggles to score goals has done nothing to stop reports linking the club with various coaches including Benni McCarthy.

Whether the club keeps Ncikazi and Davids after a bigger name coach like Krol or McCarthy surprisingly arrives next season to work with the duo, it would be a bit bizarre to restart all over again.

If Krol or McCarthy somehow eventually join Bucs next season, Pirates will appoint an 11th coach in 11 years.

In just the past three years, the club have gone through Rhulani Mokwena, Josef Zinnbauer, and the current duo of Ncikazi and Davids.