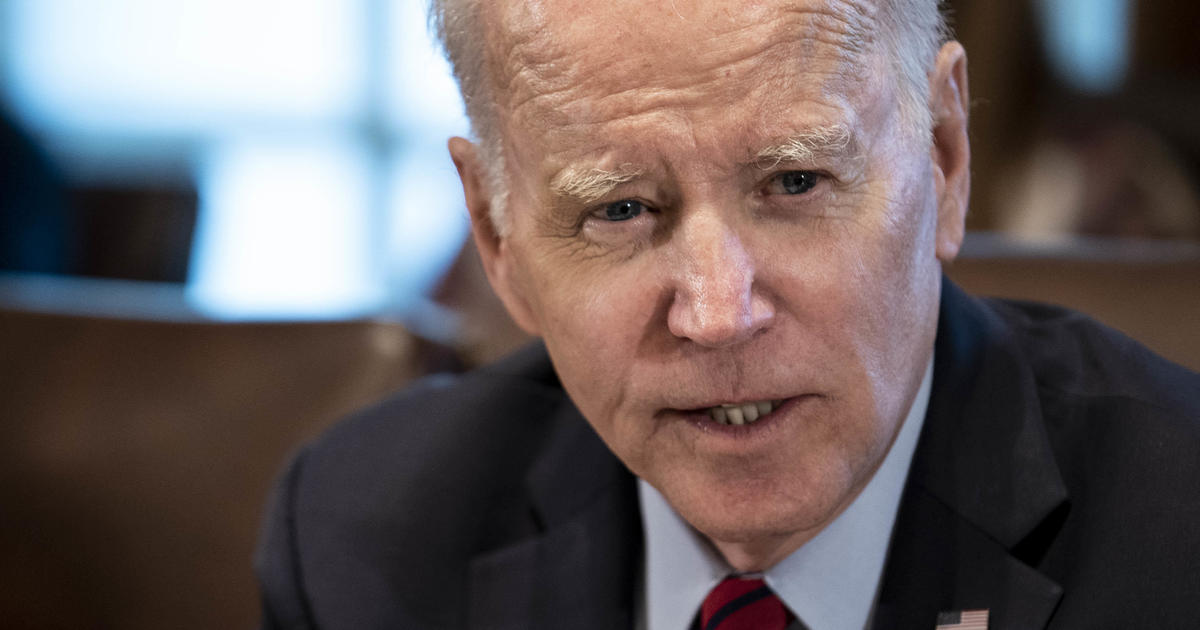 Thursday, President Joe Biden signed into law a bill that reduces the fee for inmates to call family and friends.

The bill clarifies that the Federal Communications Commission, which oversees interstate and international communications by cable, radio, television, satellite, and wire, has the authority to limit prices for audio and video calls made within correctional facilities.

The cost of phone calls from prisons and jails varies greatly and can be a financial burden for families who are already struggling to make ends meet with an adult behind bars. Currently, Kentucky charges the most for a 15-minute call, at $5.70, and $9.99 for a cell phone call, while New Hampshire charges the least, at 20 cents.

There are more than 1.2 million inmates in state and federal prisons and tens of thousands more awaiting trial or punishment in jails around the country.

The COVID-19 epidemic suspended prison visits, forcing convicts to largely rely on phone calls, and the health crisis brought to light the differences between state and federal phone prices. Academics and advocates for prison reform have found that visits and phone calls with loved ones reduce the risk that an inmate will commit another crime.

The act fulfills a campaign pledge made by Vice President Joe Biden, who also recently signed into law a bill requiring the federal Bureau of Prisons to update obsolete security equipment and repair malfunctioning surveillance cameras. Earlier in the previous year, he signed an executive order aimed to strengthen police accountability.

“Meaningful communication and connection with loved ones helps promote rehabilitation, and it also reduces recidivism, which makes our communities safer,” stated Vanessa Chen, Special Assistant to the President for Criminal Justice and Guns Policy.

The bill, titled The Martha Wright-Reed Just and Reasonable Communications Act of 2022, was supported by Illinois Democrat Sen. Tammy Duckworth and recently retired Ohio Republican Sen. Rob Portman. It was named in honor of Martha Wright-Reed, a retired nurse who fought for more affordable rates for more than two decades because she could not afford to contact her imprisoned grandson for more than $100 per month.

“No family member should ever have to choose between staying in touch with an incarcerated loved one and paying the bills,” Duckworth said in a statement, adding that the new rule will assist ensure that phone charges are “reasonable.”

The FCC must still go through the rulemaking process before the modifications can be implemented. In 2013, the FCC capped rates at 25 cents per minute, which increased the cost of a 15-minute call to $3.75 from $17 on average, or about 10 times the average per-minute rate. In court, prison telecommunications firms argued that the FCC did not have the authority to regulate the calls.

In 2015, former FCC commissioner Mignon Clyburn told legislators that she backed cost-control measures. “Incarceration is a concern of the family, the economy, and society. Often, the greatest impact of a prisoner’s sentence is felt by those left behind “She stated,

In 2017, under the administration of President Donald Trump, the FCC abandoned its efforts to reduce the price of jail phone calls. A federal appeals court ultimately determined that the FCC lacked the jurisdiction to cap the rates.

The measure signed by Vice President Biden grants the federal agency the jurisdiction the court of appeals concluded it lacked, according to the White House.