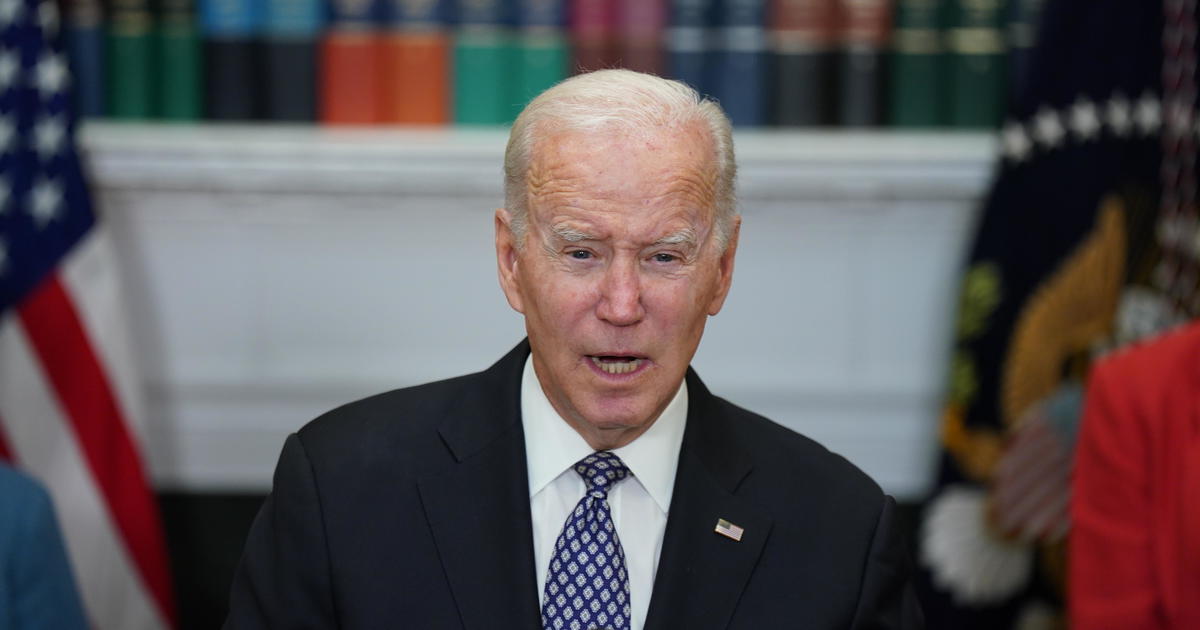 In Florida, President Biden will highlight the differences between the Democratic and Republican platforms by criticizing the GOP’s plans to repeal prescription medication price controls and alter Social Security and Medicare.

On Tuesday, Mr. Biden will make taxpayer-funded speeches in Hallandale Beach where, according to the White House, he will emphasize Republicans’ “quite different vision” for the country.

A fundraiser for Charlie Crist, a contender for governor of Florida, and a gathering for the state’s Democratic Party, which will include Senate candidate Val Demings, are also on Mr. Biden’s calendar.

One week before the midterm elections, when so many other races are closer, the travel to Florida, where Democrats are lagging in both the Senate and governor contests, may seem paradoxical.

Though Florida Democrats are hoping Mr. Biden can assist raise base turnout, Biden supporters say it represents the president’s attempts to travel where he can be helpful as well as to deliver a message that vulnerable Democrats can amplify nationally.

The president has shied away from appearing with some of the most troubled Democrats, notably Sens. Raphael Warnock of Georgia and Mark Kelly of Arizona, but his advisers feel he can be useful from a distance by discussing GOP ideas they think voters will find unacceptable.

On Thursday, Mr. Biden is scheduled to campaign in New Mexico; on Friday, in California; and on Saturday, in Pennsylvania.

The president claims that Sen. Rick Scott’s plan to expire all federal laws after five years, which would force Congress to renew Medicare and Social Security, in February has become Mr. Biden’s favorite example of the “ultra-MAGA” program Democrats are campaigning against.

In addition to Scott’s proposal, the White House stated that Mr. Biden would highlight other Republican ideas that would have an impact on senior citizens, such as raising the retirement age, eliminating Medicare’s ability to bargain drug prices with manufacturers, and eliminating the $2,000 annual cap on out-of-pocket medical expenses that was included in Democrats’ August health care and climate law.

»Biden hopes to use contrast with Republican Party in Florida«