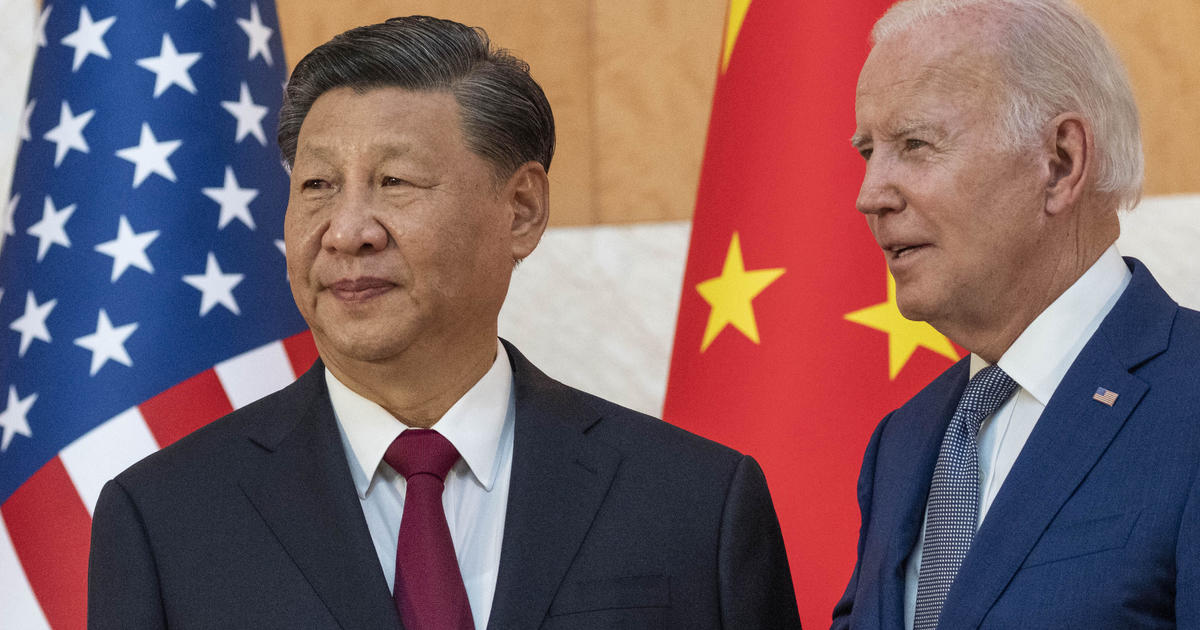 Following his first face-to-face meeting with Chinese President Xi Jinping on the sidelines of the Group of 20 summit in Indonesia, President Biden will deliver remarks and take questions from reporters in Washington.

The bilateral meeting between the presidents of the world’s two largest economies began shortly before 5:00 a.m. EDT with a handshake and a pledge by Mr. Biden to “keep the lines of communication open” not only with Xi, but also between the two governments.

At the beginning of the meeting, he stated, “As leaders of our two nations, we share a responsibility to demonstrate that China and the United States can manage our differences, prevent competition from ever approaching conflict, and find ways to collaborate on urgent global issues that require our mutual cooperation.”

While the president and his Chinese counterpart have met and spoken numerous times throughout their careers, their meeting in Bali will be the first since Mr. Biden became vice president in January 2021. During his presidency thus far, the two have conversed five times via phone or video call. The last face-to-face meeting occurred in 2017 at the World Economic Forum in Davos, Switzerland, and Xi’s last meeting with a U.S. leader, former President Donald Trump, occurred in 2019.

Mr. Biden and Xi were expected to discuss Beijing’s tensions with Taiwan, which the president said the United States would defend in the event of a Chinese invasion, Russia’s ongoing war in Ukraine, and global economic security in Bali.

Mr. Biden’s in-person discussions with Xi follow midterm elections in which the Democratic Party performed better than expected. Democrats are expected to retain control of the Senate and could gain a seat if Sen. Raphael Walker defeats his Republican opponent Herschel Walker in the runoff election in Georgia next month. Even though Republicans are likely to win a majority of seats in the House, it will likely be by a slim margin.

Anita Dunn, a senior adviser to Vice President Joe Biden, stated in a Sunday interview on “Face the Nation” that Senate control is “hugely consequential” for the president’s agenda.