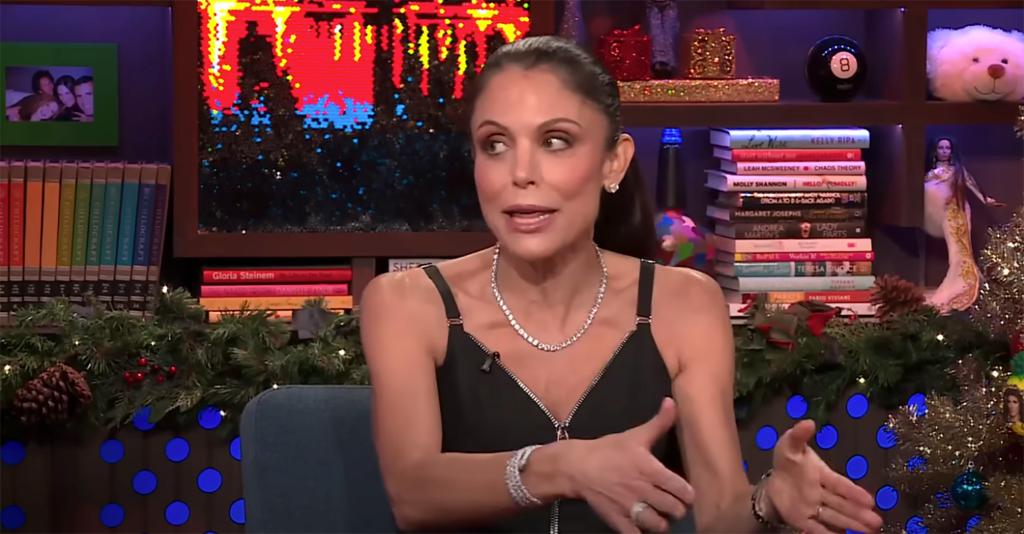 Bethenny Frankel disclosed that she and her fiancé, Paul Bernon, have no current plans to wed.

“I don’t know when we’ll get married,” she told Andy Cohen on Wednesday’s “Watch What Happens Live.”

“I’m in a happy relationship, and I adore him, but I don’t want to arrange a wedding.”

The 52-year-old former “Real Housewives of New York City” cast member had a similar opinion in March when she stated that she and Bernon were living “in the now” rather than focusing on wedding preparations.

“We are content with our situation. Frankel told “Entertainment Tonight” at the 2022 iHeartRadio Music Awards, which she attended with her 12-year-old daughter Bryn, “We’re just so glad to be in the moment.”

“I’m not exactly a spring chicken, so it’s not like we’re in a hurry.”

She explained, “I’m in a happy relationship, and I love him so much, but I don’t want to arrange a wedding.”

In 2018, the Skinnygirl mogul and Bernon, 45, met through a dating app. After she finalized her divorce from Jason Hoppy in March 2021, they became engaged; however, they broke up for a few months in 2020.

Frankel attacked fellow guest Jeff Lewis during her late-night appearance, labeling him “bitter” and “mad” as she defended her new “Housewives”-recap podcast, which has been branded hypocritical.

The pair became engaged in March of 2021.

Frankel exploded while Lewis was making fun of himself for being “fired” from Bravo after “Flipping Out” was canceled in 2018.

She remarked, “Right, and that’s why you’re so bitter.”

“No I’m not bitter at all. Lewis responded, referring to his new show “Hollywood Houselift, ” “I’ve arrived at a better place.” Together with Jeff Lewis.”

Bethenny rolled her eyes and remarked, “Everyone says that.”