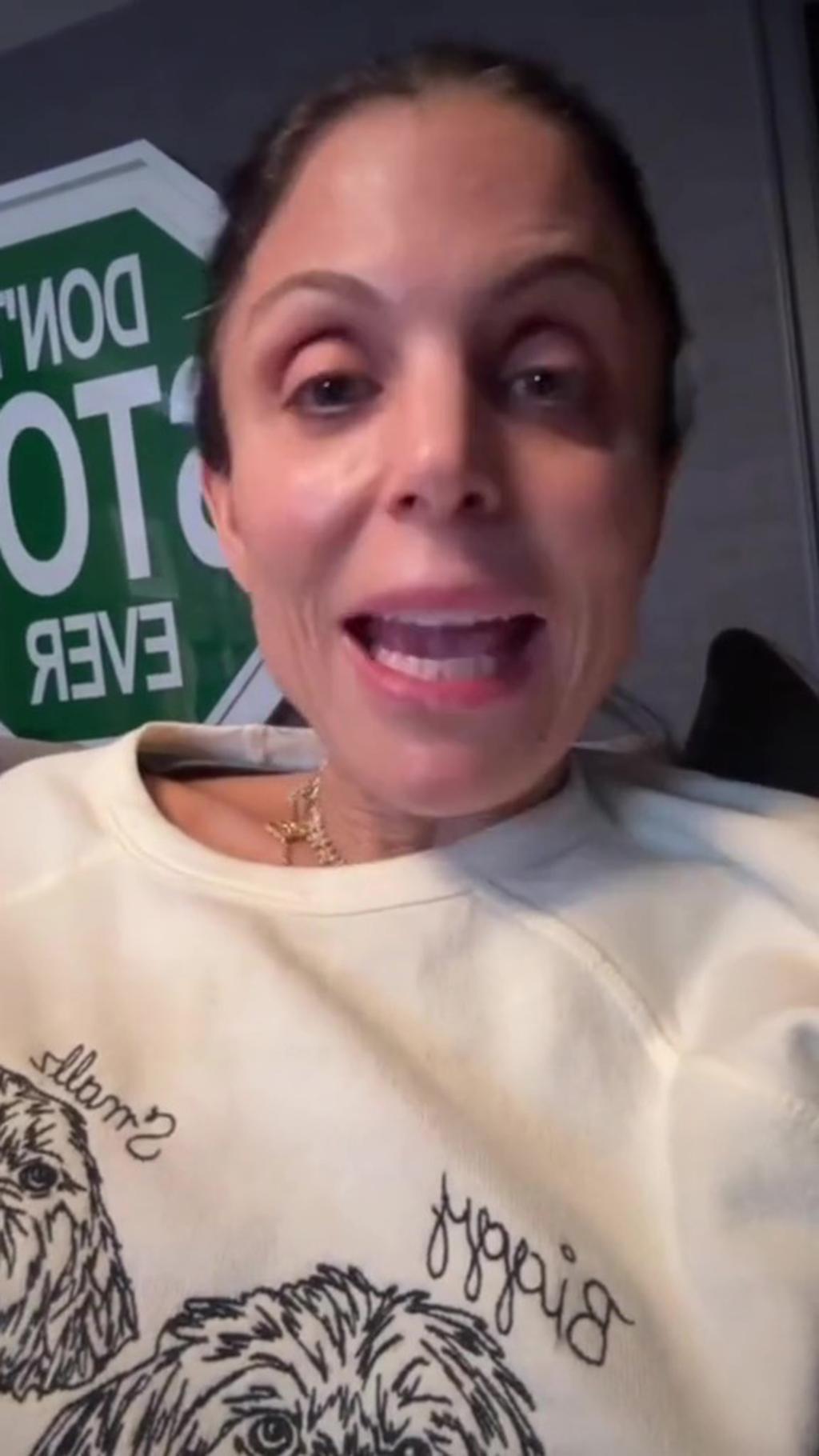 The 52-year-old “Real Housewives of New York City” veteran remarked in a TikTok video on Monday, “I thought it a touch dull.”

“It failed to hold my interest. It seems that they desired to be humanized. They would for us to realize that they are genuine individuals.”

The founder of Skinnygirl then stated Markle, 41, “wanted” to “hang around with famous celebs” and earn fame by becoming a member of the British royal family.

“The entire documentary seemed like it was about how famous we are… it’s relentless,” Frankel stated.

“If you are being trolled by the media, the royal family advised you to remain silent, as this is the standard counsel provided to extremely renowned people. When gasoline is added to a fire, the flames grow even larger. It appears that they, and Meghan in particular, are eager to teach us more.”

Bethenny Frankel stated that the series “Harry & Meghan” was “boring.”

After the pair left the royal family in 2020 and established a new life in Montecito, California, the former Bravolebrity indicated that the series was “a smash-and-grab job for money.”

The “ReWives” podcast host stated, “It seems like, ‘Grab the bag because we’re leaving this place and we’ve got to take whatever we can.'”

The couple’s series was released last week on Netflix.

Many of Frankel’s admirers expressed agreement in the comments section.

One fan remarked, “It was excellent background noise for the best three-hour nap I didn’t take,” while another said, “There are 100 million reasons why they did this,” referring to Harry and Markle’s reported payment from the streaming behemoth.

A third individual said, “I’m glad you said that in such a composed and powerful manner. “I understand it better when someone doesn’t criticize them as individuals but instead explains it rationally!!”

They revealed the inner workings of their new existence in California.

However, not everyone shared Frankel’s viewpoint.

“No. They desired to share their narrative. End. Did not desire the same life as his mother. Allow them to succeed. “I gave you a chance,” wrote one follower.

Stars have also offered contradictory assessments of “Harry and Meghan.”

Maren Morris defended the Duke and Duchess of Cambridge, while Howard Stern recently referred to them as “whiny bitches.”