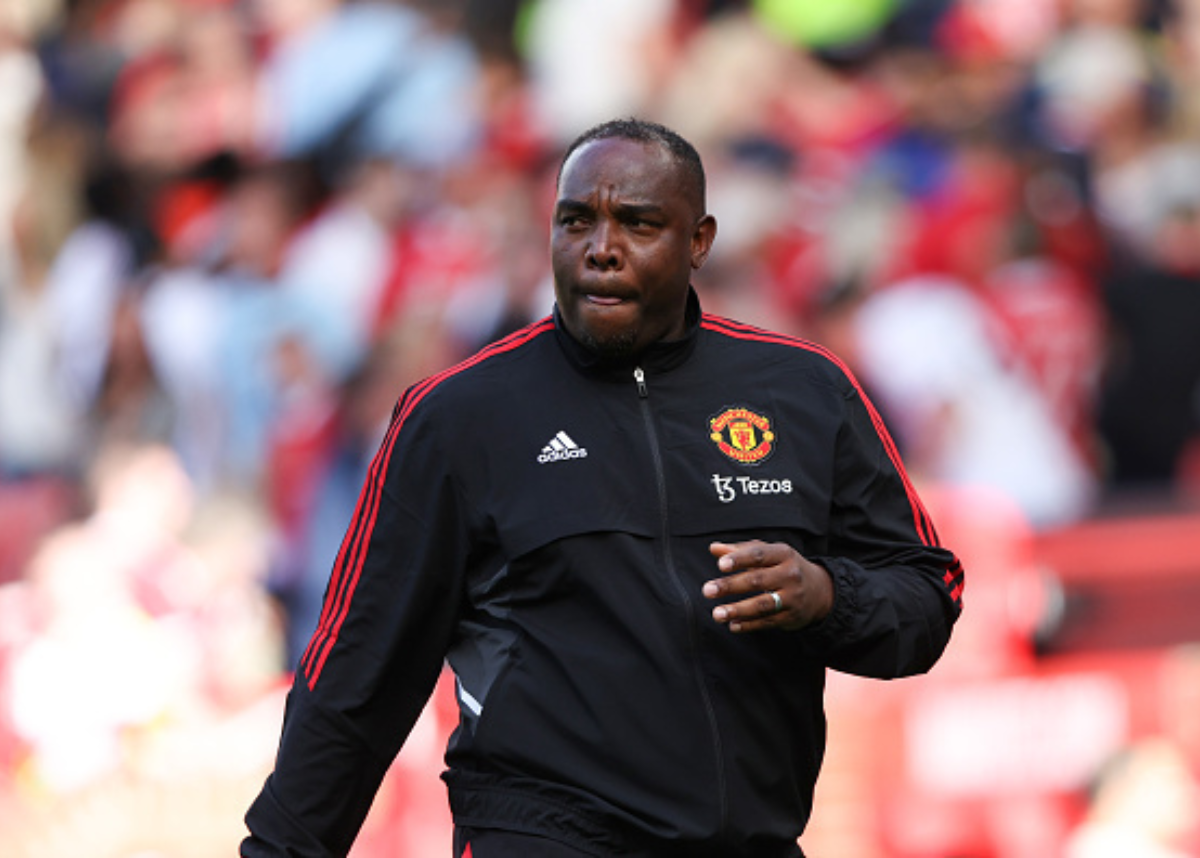 Benni McCarthy is thriving as a member of the coaching staff at Old Trafford for Manchester United, but there are a few other lesser-known facts about the Bafana Bafana hero.

Did you know, for instance, that he speaks four languages?

In 2017, Ronaldo, Kane, and Usain Bolt argued that the goalkeeper deserved the Puskás medal.

Benni McCarthy is the first and only South African UEFA Champions League champion.

In addition, he won league championships in Portugal, the Netherlands, and South Africa.

McCarthy is the all-time leader in goals scored for Bafana Bafana with 31 goals.

Benni debuted for South Africa as a teenager in 1997 under the great management of Clive Barker.

Benni can communicate in English, Spanish, Dutch, and Portuguese.

McCarthy finished the 2006-07 Premier League season as the second-leading scorer with 18 goals for Blackburn.

In October of 2007, Benni McCarthy completed a scoring streak of 10 shots on target in the Premier League. Wow! Clinical.

How could we ever forget the 1998 collaboration between Benni and TKZee?

Never forget. Benni’s musical career was brief but surely unforgettable. Twitter through @rathipa rampedi.
It is wonderful to see one of South Africa’s most beloved sons flourishing in a senior coaching position at one of Europe’s most popular clubs.

Benni McCarthy and Manchester United are set for one of the most anticipated Premier League matches ever. The 189th Manchester Derby will begin at 14:30 on Saturday.