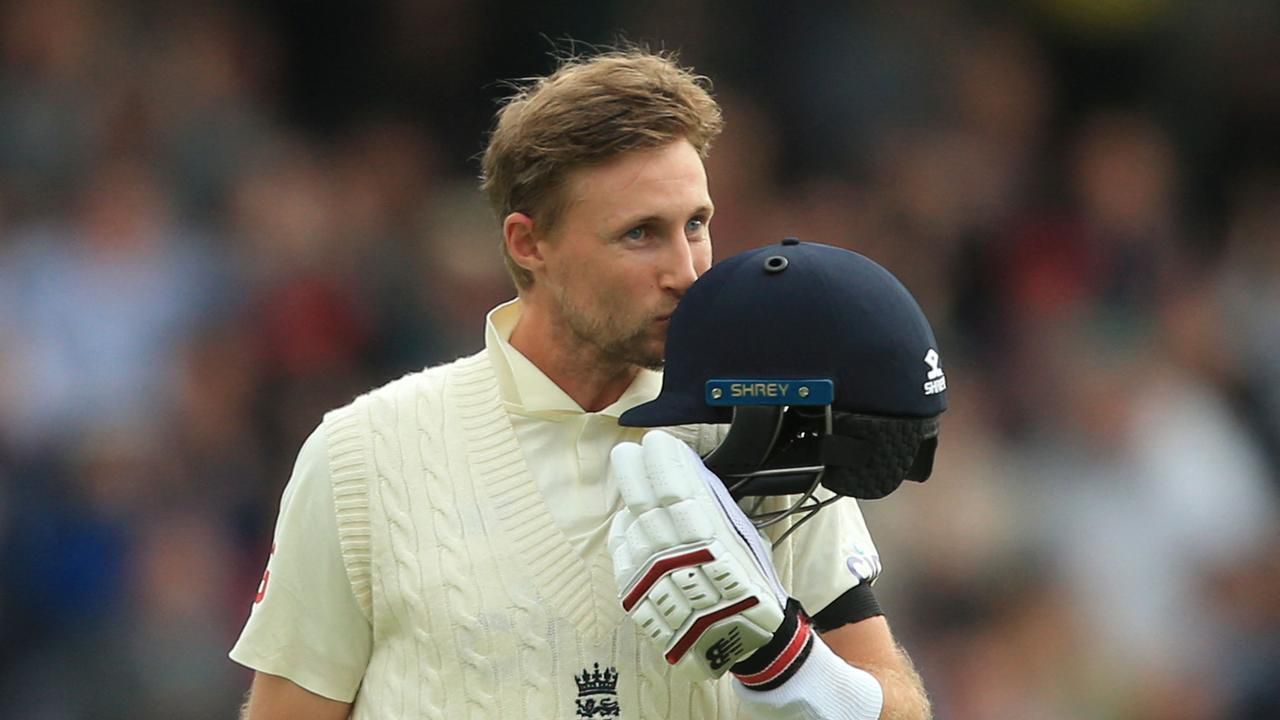 The 30-year-old all-rounder was appointed to the role last week after Joe Root stood down following a five-year reign that culminated in a string of painful defeats.

Stokes, who was vice-captain to close friend Root, takes over with England having won just one of their past 17 Tests and the team bottom of the World Test Championship table.

Ben Stokes’ first match in charge is against reigning world Test champions New Zealand, the land of his birth, at the start of a three-Test series at Lord’s on June 2.

He accepts turning England’s fortunes around will be tough.

“It is a challenge, especially after the last few years,” the Durham star told Sky Sports at the county’s Riverside Ground on Tuesday.

“There’s a lot that needs to change, not only on the field, and those discussions will be had.”

Stokes is an all-action pace-bowling all-rounder, renowned for his fierce commitment to the team and he appears keen to mould a side in his own image.

“I want to have selfless cricketers who make decisions based on what they can do to win a game in that given time,” he said.

“You’re always judged on winning games, and the decisions I make are based around the best thing to do to give us that chance.

“I want to have 10 other guys with me who are in that same mindset.”

Stokes, for all his on-field success, has also known turbulent times in his career.

He was arrested after a late-night incident in Bristol in September 2017 and then missed a tour of Australia before being cleared of a charge of affray.

“There’s a lot of things that I’ve gone through since I became a professional cricketer, and those experiences I feel are positive in this new role that I’ve got,” Stokes told the BBC in a separate interview.

Some fears over Ben Stokes as England skipper

There are fears that making Stokes – who last year took a break from cricket to “prioritise” his mental health – captain will over-burden a player already shouldering a huge workload.

And some observers have pointed to the unsuccessful reigns of Ian Botham and Andrew Flintoff as proof of the dangers of appointing a star all-rounder as England skipper.

Stokes, however, said: “I’ve had to deal with comparisons to Andrew Flintoff and Sir Ian Botham since I was 18 or 19. And I’ve always said I’m not trying to be either of them, I’m just Ben Stokes.”

For all of England’s troubles over the past 14 months, Root has been in superb form with the bat, scoring 1 708 Test runs at an average of 61 in 2021 and Stokes said he would use his experience.

“Joe is a senior player in this group and always will be going forward,” Stokes told Sky.

“He has captained the team for (five) years, so it would be stupid not to ask advice from him.”

England controversially omitted record wicket-takers James Anderson and Stuart Broad from their recent series loss in the West Indies, but Stokes indicated they would soon be back in tandem.

“If they are fit they are up for selection because they are the two best bowlers in England,” he said.

“They are two greats of the game and they are part of the best XI. Pretty simple.”