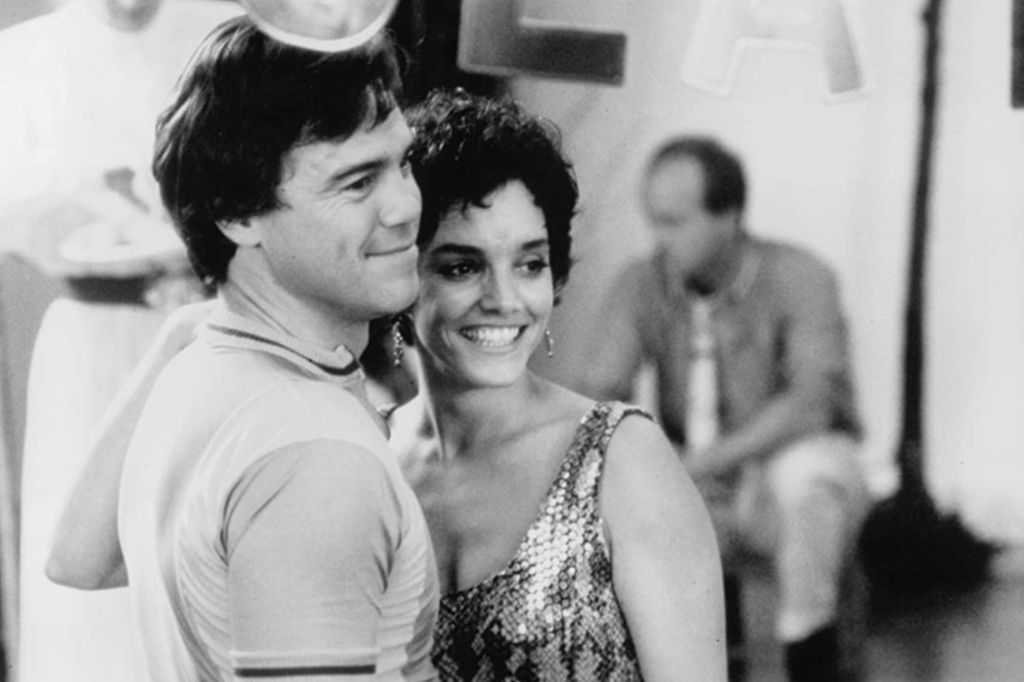 Ben Masters, best known for his role as Julian Crane on the popular NBC soap opera “Passions,” has died at the age of 75, according to his family.

Masters, who was from Oregon, passed away on Wednesday at the Eisenhower Medical Center in Palm Springs, according to Deadline.

According to the publication, he died owing to complications from COVID after years of living with dementia.

According to the Hollywood Reporter, there will be no memorial ceremony or funeral in accordance with his desires.

Masters most notably appeared on “Passions” from 1999 until 2008. Since the show’s conclusion, he never appeared on-screen again.

The sitcom debuted on NBC in 1999 and was cancelled in 2007 by the network. DirectTV’s 101 Network has acquired the last season.

His old “Passions” co-star Eric Martsolf took to Twitter to express his condolences upon learning of Masters’ passing.

“This was taken on the last day of filming for Passions,” he tweeted alongside a photo of Masters. “He was all smiles, and that is how I will remember him. Ben, thank you for your generosity and rest in peace.”

In a subsequent tweet, he stated, “RIP Ben. When I joined my first soap opera as a teen, this charming man was nothing but really friendly to me. Rest in Passion, dear gentleman.”

Masters also featured on “Another World,” “Murder, She Wrote,” “Sisters,” “Texas Ranger,” and “Kung Fu: The Legend Continues” before earning the role on “Passions.”

Additionally, he portrayed Pierce Brosnan in the 1988 miniseries “Noble House.”

Masters is survived by his sister, Cheryl Lerner, as well as his nieces, Hannah and Clea Lerner.

»Ben Masters, star of the NBC serial opera ‘Passions,’ dies at the age of 75«