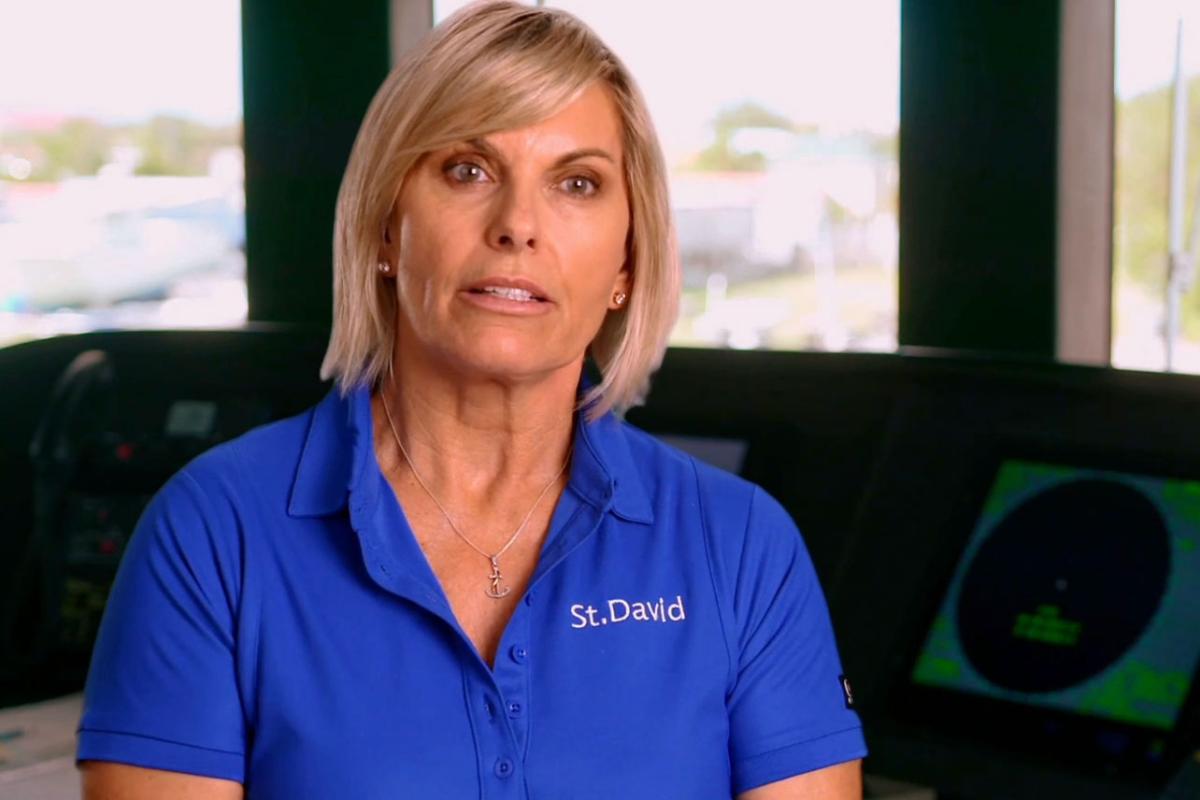 With Captain Lee temporarily absent from Below Deck, Captain Sandy Yawn has assumed command. Fans of the popular Bravo series are enraged that the Below Deck Mediterranean star is replacing the fan-favorite captain.

During Monday night’s (Dec. 19) episode of Below Deck, Captain Lee formally walked away from the boat owing to health difficulties related to nerve damage that made it impossible for him to move, leaving Captain Sandy in charge of the crew.

After Captain Lee tweeted that she “bailed” him out of a “difficult position” and that he “appreciates her efforts,” Sandy responded, “When I received the call, I did not hesitate to assist a buddy. Our family at @BravoTV is strong. “I am honored to be a member of the #BelowDeck crew.”

While Lee announced that he would eventually return to finish the season, fans of the show were not pleased with his replacement.

“Is there no other available captain in the Bravoverse than Sandy Yawn?” wondered one fan.

Another user said, “The transition from Captain Lee to Captain Sandy is the worst in #BelowDeck history.”

“I quit watching #BelowDeckMed due to Captain Sandy” (and Malia). Now she’s come to damage #BelowDeck as well,” another user remarked.

Another responded, “What the hell. Here comes Captain Sandy, micromanaging everything and breaking her neck to be in every scene. She has rendered this season unwatchable for me.”

“No. Not her, anyone but Captain Sandy,” one commentator remarked, while another added, “The instant Captain Sandy arrives as a replacement, your mind wonders why life gave you a shitwich….”

With Captain Lee’s departure, we hope that little will change. The only way to find out what happens is to watch Below Deck on Monday nights at 8/7c on Bravo and the next day on Peacock.