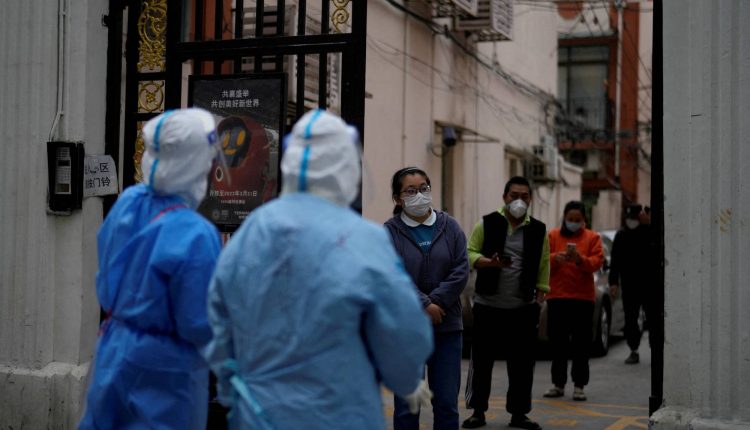 After dozens of instances were discovered, Beijing began three rounds of COVID-19 testing for all residents of Chaoyang, the city’s largest district.

Residents and those who work at a home for 3.45 million people in Chaoyang were required to undergo tests this week after Beijing issued a warning that the virus will be present in the city for roughly a week before being detected.

However, many individuals have stocked up on food in anticipation of a rigorous Shanghai-style lockdown.

Beijing has reported 47 locally transmitted cases since Friday, with Chaoyang accounting for over half of them.

“The current outbreak in Beijing is growing quietly from unknown sources and is fast spreading,” a municipality official stated on Sunday.

“In Chaoyang, more than a dozen buildings have been placed under lockdown. People in the rest of the district were supposed to be tested on Monday, Wednesday, and Friday.”

Supermarket chains such as Carrefour and Wumart in Beijing reported their inventory had more than doubled, while Meituan’s grocery-focused e-commerce site increased stock and the number of personnel for sorting and delivery.