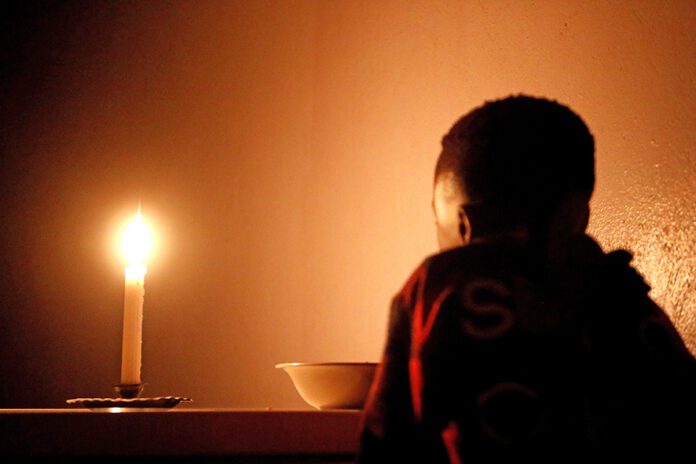 Elias Monage, the president of the Black Business Council, asserts that South Africa’s prospects of a recovery are almost nil in the near future.

His remarks follow Thursday’s announcement by the National Energy Regulator of South Africa (Nersa) that it had accepted Eskom’s tariff increase proposal.

This indicates that overall power price hikes over the next two years will exceed 30 percent.

Previously, the regulator authorized a 9.6% hike despite Eskom’s request for a 20% increase. Loosely translated, this indicates that customers will have to pay more for their power bills.

During a press meeting on Thursday, Nersa said that it was stuck between a rock and a hard place in terms of making the choice, particularly in light of the severe economic conditions. However, it said that it has attempted to create a balance between economic and consumer interests.

Nevertheless, according to Monage, Nersa’s decision would increase the burden on suffering South Africans, notably companies, who are paying for Eskom’s inefficiency.

“It is going to suffocate businesses because we are paying for a service we do not get. With loadshedding in place, the recovery is basically zero. They cannot even meet the requirements to supply what they have manufactured as business operators.

“Businesses are basically paying for Eskom’s inefficiencies. You [Eskom] are not providing electricity, so what are you increasing the tariffs for?”

“Another impact is the increase on the cost of doing business. If we are going to absorb the hike, it means the cost structure goes up by that number, because we need to increase the cost of sale, so you need to recover whatever you are going to pay for Eskom.”

According to Monage, this is a setback not just for small businesses but for all South Africans, given the nation’s economy, which is still suffering from the Covid-19 outbreak and the soaring inflation rate.

“We just came back from Covid where a number of businesses have closed down, workers are not recovering because with the blackouts some sectors have cut the working hours. Even those working from home are struggling. We are still going to see a big number of job losses.

“It is not only bad for businesses but workers too, remember they are also paying electricity where they are staying. There are also high prices of petrol, diesel and the rampant inflation. They are not going to recover, so we are facing very tough times ahead”.

“Whilst this increase is less than the 32% hike Eskom requested, it will still be devastating for the unemployed and those who are dealing with wage stagnation. It will be a further burden to companies struggling to keep afloat because of a stagnant economy,” said Cosatu in a statement.

According to Abram Mashishi, head of the Greater Tshwane district of the SA National Civic Organisation, the problem of Eskom’s finances has gone too far and is a burden on ordinary South Africans who continue to pay for services that are not given.

“This is absurd. I am not sure where the country is going. We were complaining about unemployment, job losses and petrol hike. Now it is electricity, we are all frustrated,” said Mashishi.

“What is this increase based on because we are not even getting the electricity. As we speak, we are on stage-six loadshedding. Loadshedding affects a lot of things including businesses and communication.”

Mashishi said that politicians are not impacted by loadshedding in the same manner as regular South Africans.