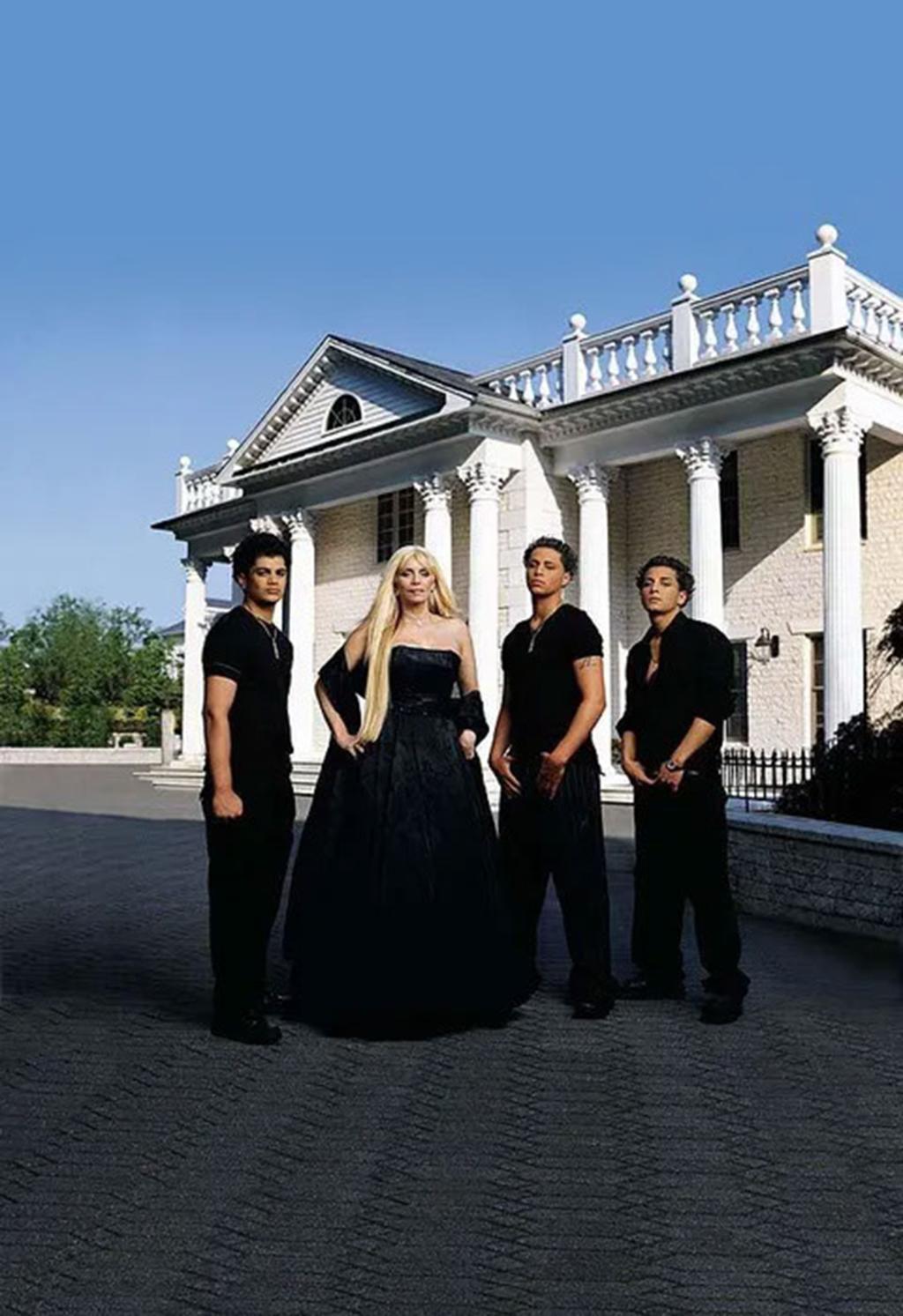 Real estate records indicate that the mansion featured on the smash reality show “Growing Up Gotti” and owned by Victoria Gotti has been foreclosed upon by a bank.

The Old Westbury, New York estate was auctioned off on October 26, 2022, and JP Morgan Chase National Bank submitted the winning bid of $2.65 million.

The bank received the referee’s deed, which transfers title of the foreclosed property to the highest bidder, on December 7, 2022, according to papers acquired exclusively by Page Six.

60-year-old Gotti did not immediately respond to our request for comment.

The home, which was once held by Gotti’s notorious mob-boss father, John Gotti, has been abandoned since September 2016, when the FBI searched it and an auto parts company in Queens managed by her sons with her mob-connected ex-husband, Carmine Agnello.

The grounds for the searches were not publicly known at the time, but it eventually came out that the Feds busted in as part of a tax fraud probe involving Victoria’s three sons, John, Carmine and Frank.

Despite appearances, Victoria told Page Six in 2019 that she didn’t consider herself a mafia “princess.”

“The preconceived conceptions about my life that I would like to change or make people more aware of are that life was so simple and that I was a princess my entire life.

It was anything but that, she explained.

“Through the grace of God, I’ve had a great chance to live an amazing life — an amazing, an amazing life,” Victoria added. “I grew up dirt-poor. I have no idea what this entire princess thing was and was about.”

John earned the nicknames “Teflon Don” and “Dapper Don” in the 1980s after he gained control of the Gambino crime family, one of the most powerful American gangs. He was convicted on 14 charges of murder conspiracy and racketeering and given multiple life sentences.