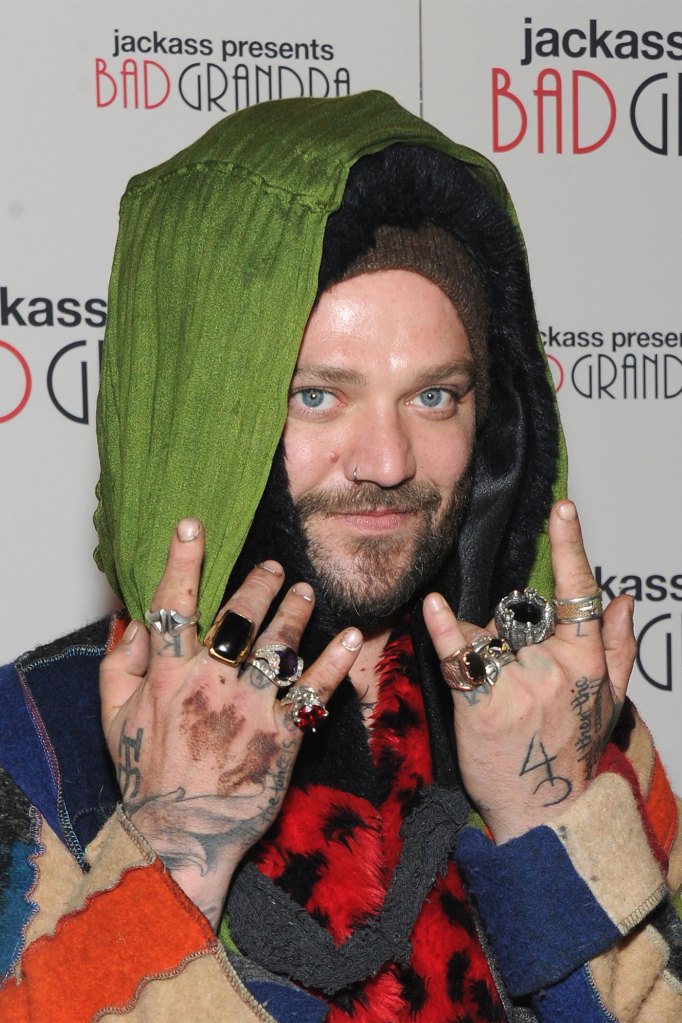 Bam Margera, the problematic former “Jackass” actor, claims he nearly didn’t make it to the new year, stating that he was “basically… declared dead” last month.

On Thursday’s episode of “Steve-Wild O’s Ride!” podcast, the 43-year-old skateboarder disclosed his most recent hospitalization to his former co-star, Steve-O, 48.

Margera claimed that a “severe” incidence of COVID-19 landed him in the hospital, where his “body shut down” as he experienced four seizures lasting 10 to 20 minutes each.

“On the fourth one, I bit my tongue so hard that it was almost severed,” he explained.

“It was swollen and puffy and wouldn’t fit in my mouth, and I was drinking infected blood, which also gave me pneumonia, so when the shaman took me to the hospital, I had my fifth seizure, and I needed a tube down my throat to breathe.”

He recalled reawakening five days later. “We attempted to remove the tube, but you were unable to breathe on your own,” he remembers the hospital officials saying.

Margera continued with a chuckle, “Man, when they removed that tube, I felt as if I had sucked on Darth Vader’s d–k.”

Margera has endured several difficult years. In June, he skipped out on court-ordered rehab for his high-profile substance misuse difficulties, prompting officials to search for him.

In September, after repeated escapes from rehab and a sighting in a Sarasota, Florida bar, Margera returned to therapy.

Margera reported being sacked from “Jackass Forever” in February 2021 because he tested positive for Adderall, a substance he claimed the staff “knew perfectly well” he had been using for a decade to treat attention deficit problem.

In August of that year, he filed a lawsuit alleging he was forced to sign a “wellness agreement” during a 2019 rehab stay in order to participate in the 2022 film.

In April 2022, he settled his heated lawsuit against Johnny Knoxville and the “Jackass” team for wrongful firing.