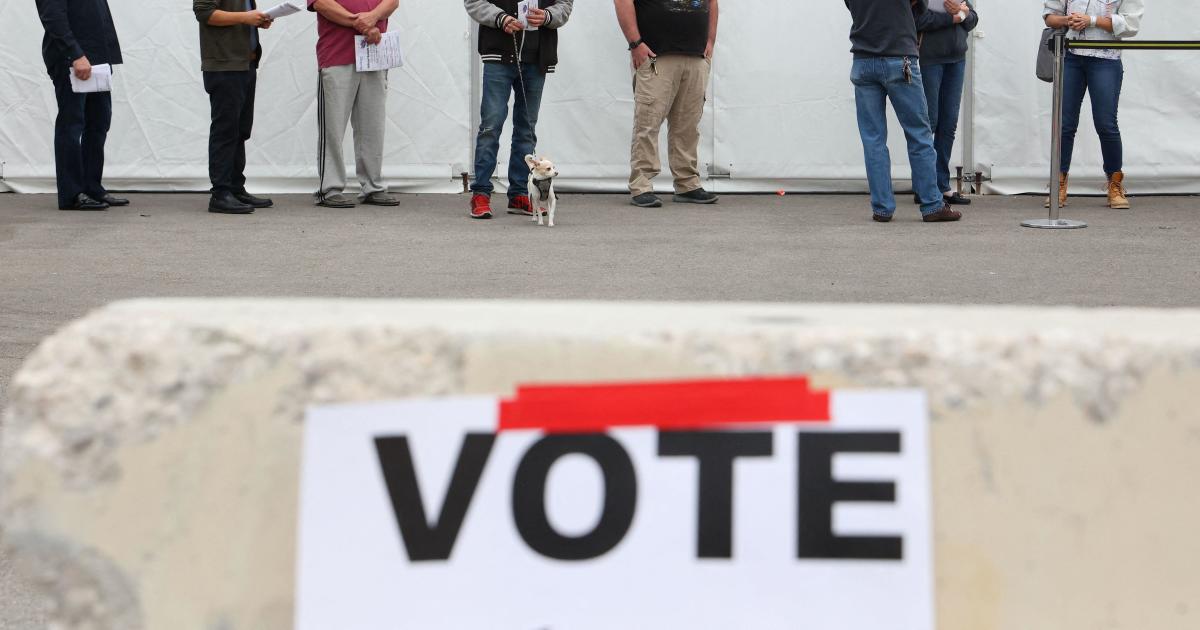 Voters were urged to adopt or reject the Allow for Early Voting Amendment, which would amend the state constitution to allow the General Assembly to implement early voting in person.

Proposal 2 of Michigan would change the state constitution to add various election-related provisions:

Recognize the fundamental right to vote devoid of intimidation;

Require that ballots cast from the military or overseas be postmarked by Election Day;

Allow voters to authenticate their identities with a photo ID or a signed statement;

Provide absentee voting on a single application for all elections;

Question 3 seeks to change the Nevada Constitution in order to permit open primaries and ranked-choice voting. If accepted, the initiative would reappear on the ballot for the 2024 general election and, if again approved, would rewrite the state constitution to change the elections laws.

Additionally, the state legislature has until July 1, 2025 to draft implementing legislation, and the modifications would take effect for the 2026 election cycle.

Proposition 309 would require voters to include their date of birth, state-issued identity number, or the last four digits of their Social Security number, along with their signature, on an affidavit for an early ballot. It also requires a photo ID to vote in person, eliminating the opportunity to vote in person without a photo ID by presenting two other forms of identification.

Voters in Nebraska will decide on Initiative Measure 432, which asks if they want to modify the state constitution to demand a valid photo ID in order to vote.

Issue 2 is a proposed amendment to the Constitution that would bar local governments from permitting noncitizens to vote in local elections if they are ineligible to vote in state elections.

Upon voter approval of Amendment 4, the state constitution would be changed to mandate that any bill passed by the state legislature that modifies the general election rules be enacted at least six months prior to the election.