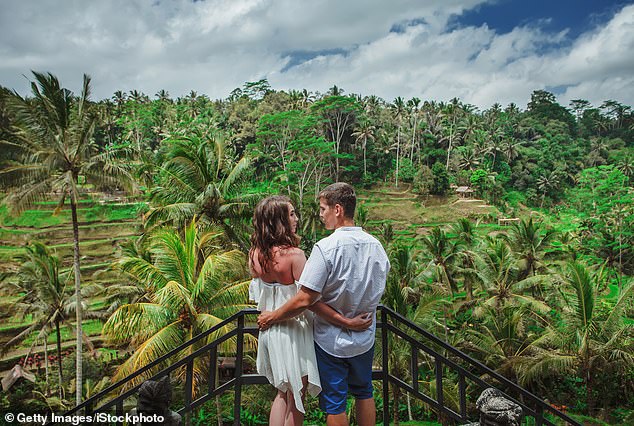 The Indonesian parliament has passed new legislation that criminalize sexual activity outside of marriage.

However, sex outside of marriage will now be banned

Officials have confirmed that those caught engaging in sexual activity outside of a marriage will face up to one year in prison once the legislation is passed later this month.

Living with your partner before to marriage will also be prohibited and punishable by up to six months in prison.

The new legislation will also apply to international residents and visitors, such as the approximately one million Australians who visit Bali each year.

The new criminal code is expected to be approved on December 15, according to Indonesia’s deputy minister of justice, Edward Omar Sharif Hiariej.

However, extramarital sexual activity will now be prohibited.

The legislation may impede the ability of unmarried couples to check into a hotel room.

In a country where conservatism is on the rise, some Islamic groups support the draft, while opponents argue that it reverses the liberal reforms enacted after the fall of authoritarian leader Suharto in 1998.

A previous draft of the code was intended to be passed in 2019, but it sparked protests across the nation.

The new laws quickly sparked outrage, and protests are expected to be held on the streets.

Usman Hamid, director of Amnesty International Indonesia, stated, “We are regressing. Repressive laws should have been repealed, but this bill proves that the arguments of foreign scholars are correct and that our democracy is unquestionably in decline.”

The new laws, according to business groups, could harm Indonesia’s reputation as a tourist and investment destination.

The new regulations could have a significant effect on the LGBTQ community in Indonesia, where gay marriage is illegal.