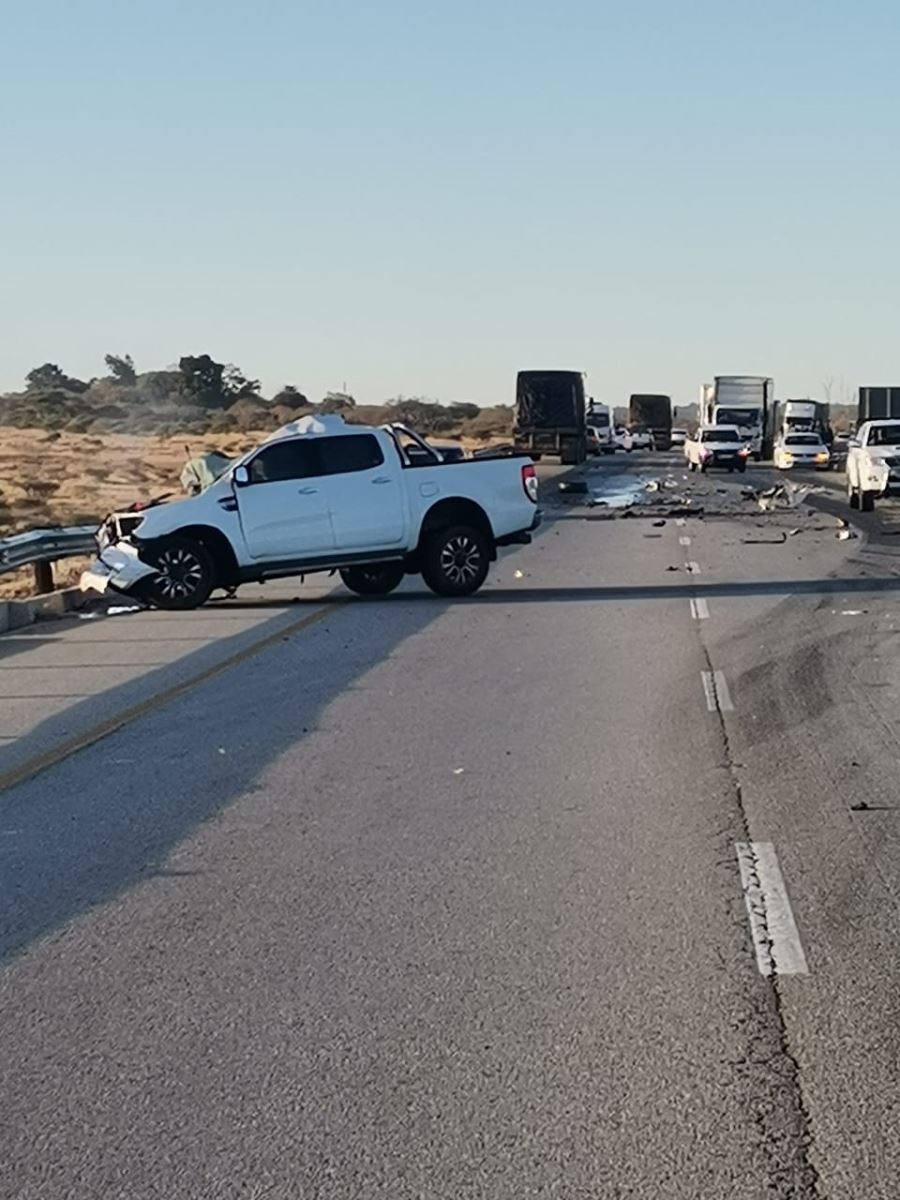 On the N1 highway west of Polokwane, a truck and bakkie crashed, killing a man yesterday morning.

When ER24 and other emergency services arrived at 07:51, the truck had stopped some distance away in the emergency lane, and the bakkie was still on the road.

The man had to be extricated from the bakkie using specialised tools, according to rescue services. The victim was treated after being freed and given advanced life support before being taken to Mediclinic Limpopo for immediate care.

Sadly, the man passed away from his injuries in the hospital.

Authorities from the area were on the scene to conduct additional investigations.